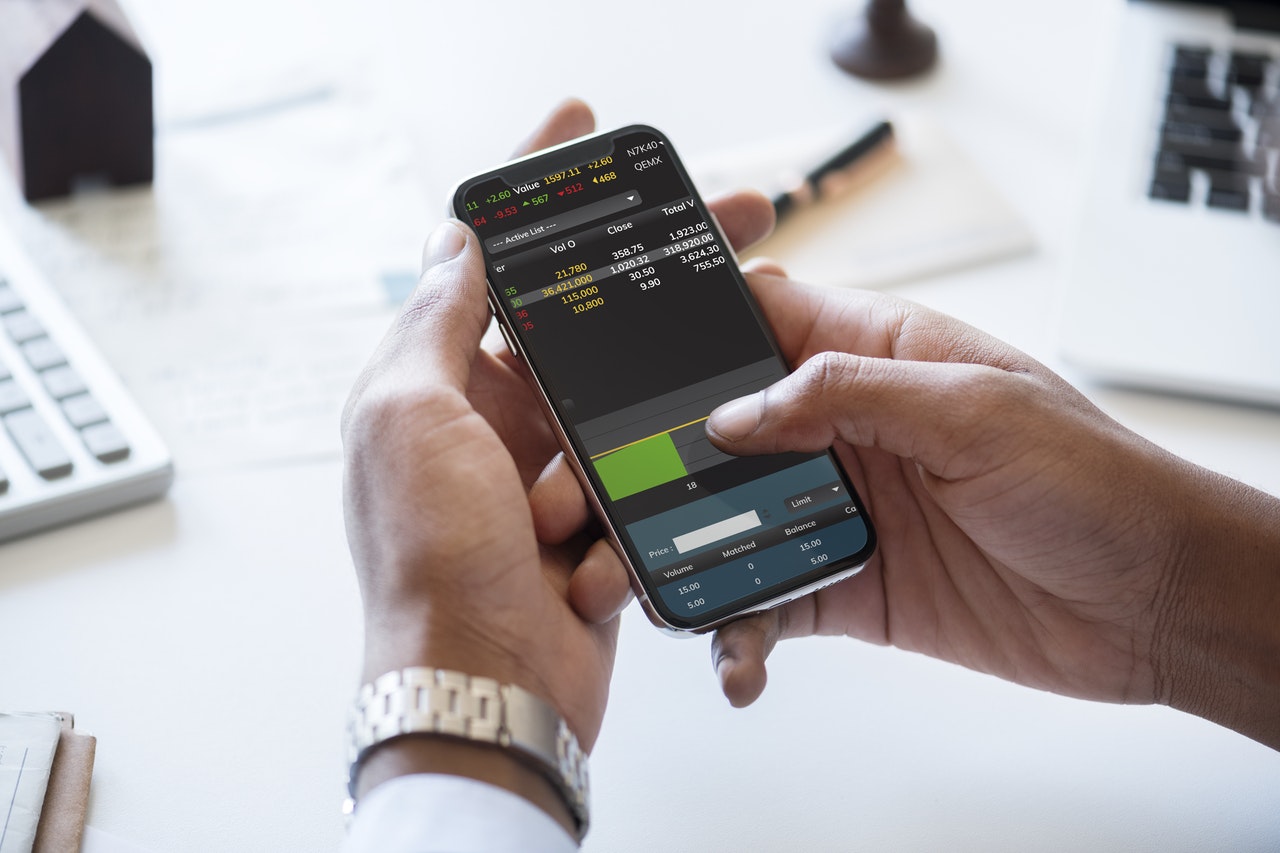 The blue-chip index ended down 0.8pc at 7,292.76, the worst performer as European indices turned red, amid fears over further trade war escalation.
Falls at some of the index’s biggest companies, including Royal Dutch Shell, GlaxoSmithKline, BP and AstraZeneca kept the FTSE 100 in the red throughout the session.

Oil heavyweight Shell fell 40p to £22.85 as rival BP shed 4.5p to 506.3p, while pharmaceutical giants GSK and AstraZeneca dropped 38.2p to £17.01 and 71p to £73.16 respectively. All are heavily exposed to international sentiment, as fears that US President Donald Trump could ramp up tariff spats with China and the EU weigh on investors’ minds.

The ailing retail industry is stuck in its worst slump for almost three years after another shock fall in sales amid plummeting consumer confidence. A cold and wet October failed to boost clothes sales as shoppers continued to rein in spending in the face of political turmoil. Total sales unexpectedly slipped back 0.1pc compared to the previous month, led by sharp falls in clothing and household goods, the Office for National Statistics (ONS) revealed. Sales excluding fuel tumbled 0.3pc.

Retail sales have now failed to grow for the last three consecutive months, their worst run since late 2016. Resilient shoppers have started to succumb to the malaise afflicting the rest of the economy, with consumer confidence at its joint-lowest level in more than six years.

Asian stocks looked set for a choppy session amid mixed economic data and mounting concern over a partial U.S.-China trade deal. Treasuries and the yen gained along with gold. Futures pointed lower in Japan, were little changed in Hong Kong and climbed in Australia. The S&P 500 eked out its third gain in a row, but continued to trade under records reached over the last week. Ten-year Treasury yields fell toward 1.80%, pushing its weekly decline to more than 10 basis points. Meanwhile gloomy figures out of Asia are serving as a reminder of the impact that ongoing trade tensions are having on the global economy, and traders continue to focus on the ongoing unrest in Hong Kong.

The 7290 FTSE long triggered fairly late yesterday after the bell and after dropping off 7344 I was worried that it was going to drop further. Needn’t have though as overnight we have seen more bullishness kick in and a rise to the 7332 resistance level. The 200ema on the 30min chart is here and capping it so far. However, if the bulls were to break above this level then I am looking at a rise towards the fib level at 7359 where we may well see a reaction from the bears. Above this then the stronger resistance is at 7384 where we have R2 and if we hit this towards the end of play then we may well see some profit taking kick in at this point.

On the bearish side, if the 7309 level were to break then 7260 is the key fib level and would probably be tested, if they can break yesterdays low at 7288.

We are testing the bottom of the 20 day Raff channel as well at 7291 and remain above the 200ema on the daily, which is why we may well see a bit higher yet. Any dips are certainly getting bought up despite the fear/greed remaining high, though it has dropped down to 83/100.

The S&P managed get that 3111 level overnight where we had resistance for yesterday and has dropped back a little bit, with the fib at 3115 for today it will be interesting to see if the bulls can surpass that. If not then a drop down to the 3095 level looks like it might play out.

As it’s Friday we may well see a bit of profit taking towards the end of the session, and it also pays to be a bit more cautious today – lower stakes is usually a good plan for the last session of the week. Thats said we usually see a positive close on the S&P to end the week…