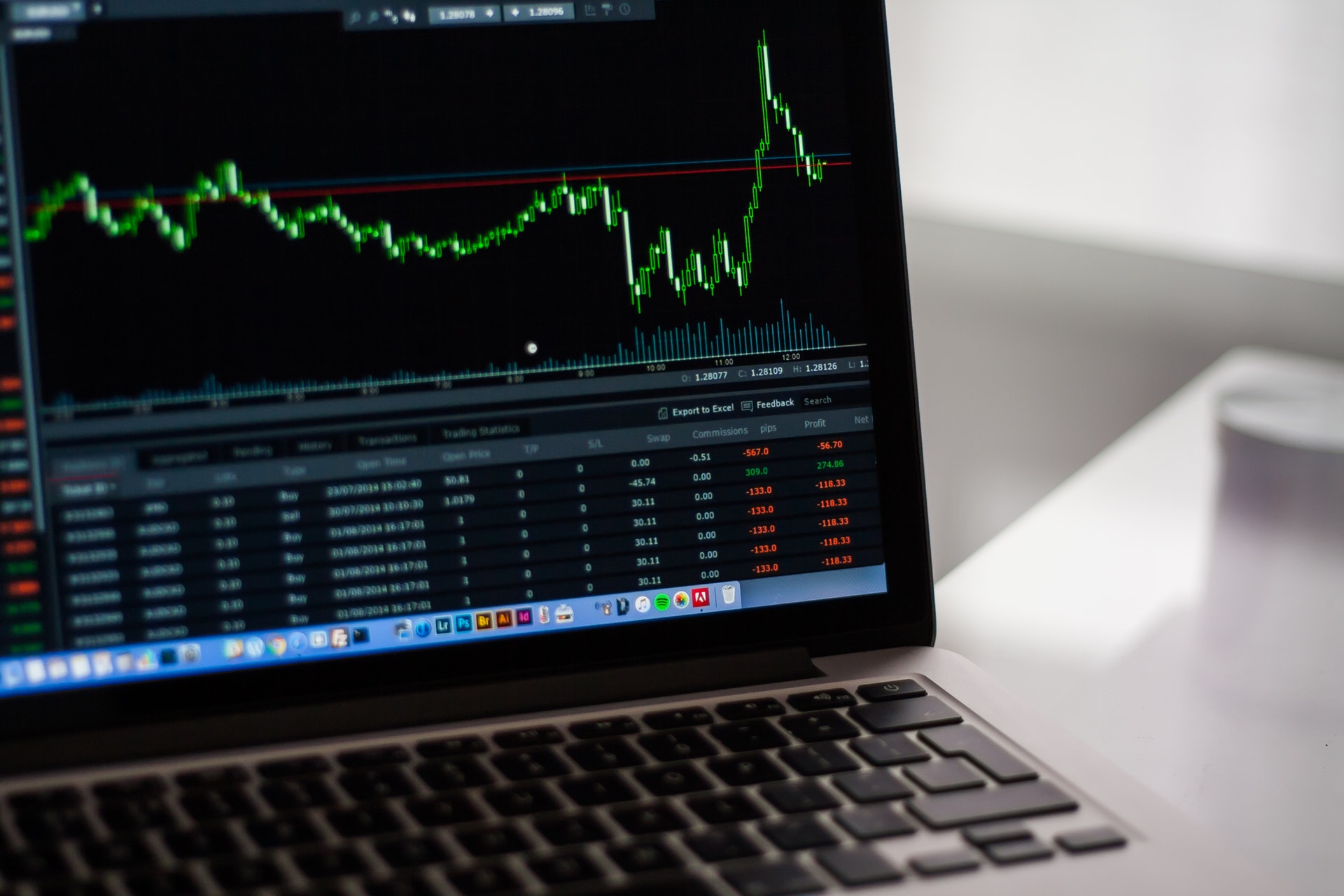 After several weeks of steady growth, the mid-cap FTSE 250 hit a 15-month high today while the pound retreated against the dollar and euro. On the FTSE 250, which hit a 15-month high as spirits remained upbeat for another session, foodie firm Greencore was felt the pain. The only bigger faller on the FTSE 250 was real estate firm Shaftesbury, which has been forced to write down the value of its portfolio amid a downturn on the high street.

After sharply rising on Monday on the back of polls pointing to an 80-seat majority for the Conservative party, the latest surveys showing a shrinking lead for Boris Johnson and caused the pound to go in reverse. Against the dollar it has shed 0.33pc, causing cable to abandon $1.29. Against the euro it is 0.39pc lower at €1.1671.

U.S. President Donald Trump declared Tuesday that talks with China on the first phase of a trade deal were near completion after negotiators from both sides spoke by phone, signaling progress on an accord in the works for nearly two years. “We’re in the final throes of a very important deal,” Trump told reporters at the White House. “It’s going very well.” Negotiations have been complicated by strong support in the U.S. for pro-democracy demonstrators in Hong Kong and China’s suspicions that the U.S. is feeding unrest in the territory. Trump gave no indication about whether he would sign legislation Congress passed last week backing the protest movement in Hong Kong.

Early indicators of China’s economic performance don’t look great. They point to a continued slowdown for a seventh straight month, after economic growth was already the slowest in almost three decades in the third quarter. Bloomberg Economics’ gauge aggregates the earliest data from financial markets and businesses. It shows a worsening picture for trade, sales manager sentiment, and factory prices. While tensions with the U.S. have eased since the two sides announced talks toward a so-called “phase one” deal last month, South Korean exports — a renowned indicator for trade flows in Asia — still contracted almost 10% in the first 20 days of November. That’s an improvement from September’s worst result in a decade, but it indicates that high-technology trade across the region is still struggling as the Christmas shopping season approaches. The faster fall in the prices of goods from Chinese factories in November also indicates that domestic demand is weak. If those deflationary effects continue, it will further hurt corporate profits at home.

Asian equity markets traded broadly firmer after Wall Street extended on record levels once again and as investors kept tabs on news that could signal a breakthrough on U.S.-China trade. Treasuries rose. Futures in Japan saw modest gains and fell in Hong Kong and Australia. The S&P 500, Dow Jones Industrial Average and Nasdaq Composite all climbed to fresh records, as President Donald Trump declared that talks with China on the first phase of a trade deal were near completion. Benchmark treasury yields slipped, the dollar was little changed, and crude oil gained. Elsewhere, the pound lagged as polls showed the Conservative party’s lead narrowed ahead of the U.K. election. Brazil’s central bank intervened in the foreign exchange market for the first time in three months, selling greenbacks to prop up the real after it slumped to a record low. Bitcoin headed for a 10th day of declines, which would be its longest losing streak on record.

The bulls managed to hold onto the capture of 7400 yesterday and the bears did only manage to get it down as far as the pivot in the end at 7381. Not much selling appetite yesterday! Initially today we have the 7431 level as resistance as we have R1 here and it is also the recent high from earlier in November. As such its worth keeping an eye on this level as we may well see some bears appear here first thing after the run from 7200.

If the bulls were to break above 7432 then we should see a rise to the fib level and R2 at the 7458 area, We are also then getting near to the top of the Raff channels at the 7480 level for today. Can they push that high as the news flow continues to look positive on the US/China trade deal news front? Sometimes you get the buy the rumour sell the news pattern play out with these things and the US markets will sell off once the deal is signed. That said, its Thanksgiving week, usually bullish, and the US markets are closed tomorrow.

We have an 8 point dividend today as well. Though small it may well help the bulls.

Support for today is showing at the 7405 level to start with as we have the daily pivot here, and also the Hull moving average on the 2 hour. The bulls will be keen to defend this level, but should it break then I am looking at a drop down to test the 2 hour coral line at 7350. Below this we will be looking at the daily EMA at 7325 for support and a possible swing long area here. For the moment the bulls are still in charge and the S&P continues to push on, with the Raff channels firmly heading up.

Watching 7431 closely first thing to see if we get the reaction here and will try a small short off this level. If it starts to drop with any conviction then I will probably add to it. Otherwise, I am looking at the 7458 level as stronger resistance. If the pound continues to drop, and cable breaking below 129 yesterday may well see more downside on that, then that will also help to push the FTSE higher. Election fever gathers pace and the shrinking lead for Boris is weighing on that. The markets continue to look bullish, though that was a decent bounce on gold yesterday. Good luck for today.