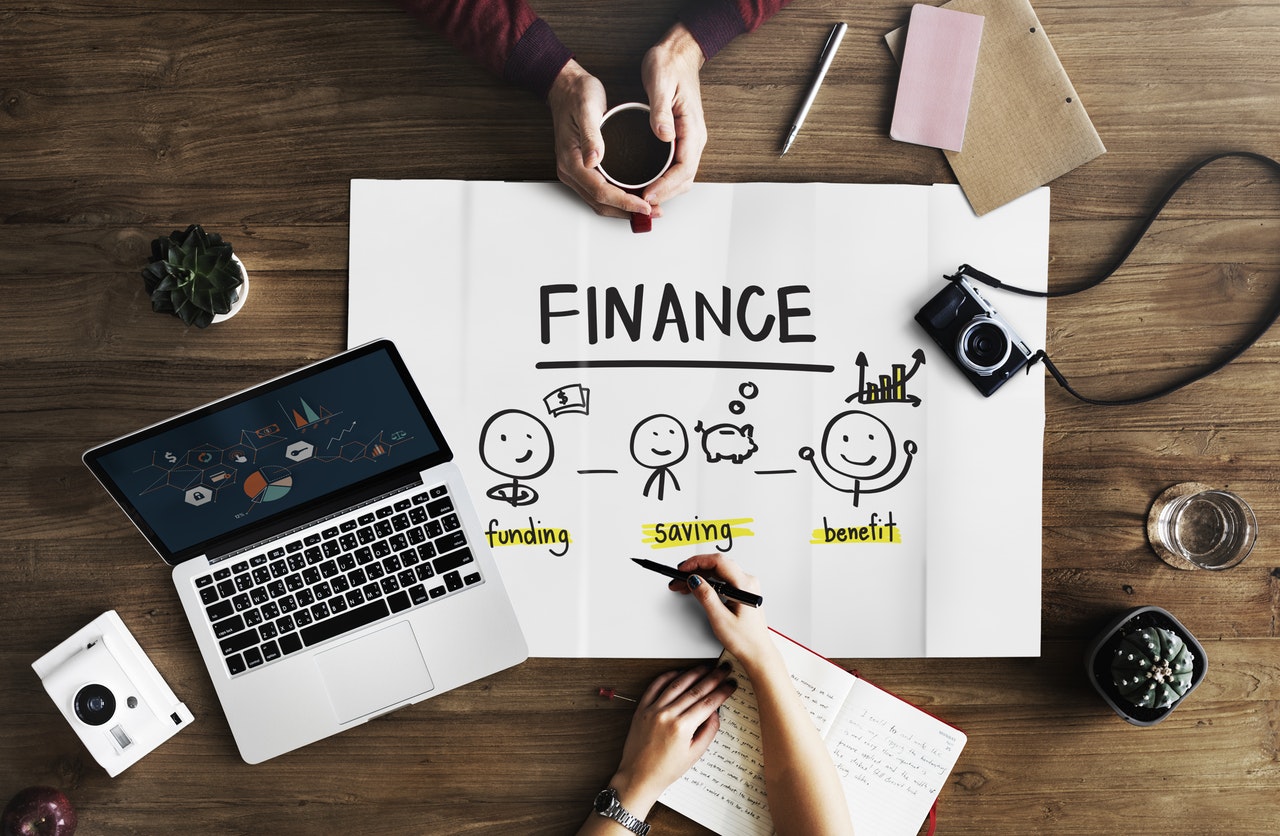 The FTSE 100 closed at its highest level in almost four months on Wednesday, as traders continued to pile into stocks amid hopes of a trade-war breakthrough. The blue-chip index registered a gain for the fourth session in a row, following comments made by Donald Trump on Tuesday night. The US president said Washington and Beijing were in the “final throes” of striking a “phase one” accord to dial back tariff tensions between the world’s two biggest economies.

London’s top exchange is still some way off returning to its late July levels, closing some 2pc below where it stood before fears of a currency war sparked by Mr Trump’s escalation of trade hostility led to a global equities rout.

Several indices have continued to push into record-high territory, with Wall Street inching further into uncharted territory. Today will be a quiet day across US markets, most of which will be closed for Thanksgiving, with reduced activity expected on Friday as well.

President Donald Trump signed a bill into law that expresses U.S. support for Hong Kong protesters, a move that will strain relations with China and further complicate the president’s effort to wind down his trade war with Beijing. The legislation requires annual reviews of Hong Kong’s special trade status under American law, and sanctions against any officials deemed responsible for human rights abuses or undermining the city’s autonomy. China’s foreign ministry had urged Trump to prevent the legislation from becoming law, warning the Americans it “will take strong countermeasures” against it. The new U.S. law comes just as Washington and Beijing have shown signs of working toward what the White House calls a “phase-one” deal to ease the trade war.

U.S. futures slipped and the yen nudged higher after President Donald Trump signed a bill backing Hong Kong protesters. The yuan retreated. Futures pared gains in Japan as did shares in Sydney. Earlier, the S&P 500 hit a fresh record and the yield on 10-year Treasuries climbed after data on U.S. gross domestic product and claims for unemployment beat analysts’ expectations. The pound rose as a poll suggested the U.K.’s December election could deliver a large majority for the Conservative Party.

The latest poll last night shows the Conservative party likely to gain a 68 seat majority and as such we saw cable rise as a Brexit deal would be more likely to pass through parliament. Polls though are just that and have been known to be wildly wrong! As cable rose the FTSE 100 futures dropped back and continued the slide from the 7448 level tested yesterday after the climb from the 7409 support. For today the US markets are closed due to Thanksgiving, and as such we may well see other markets “drift”. If cable continues to rise and holds the 12900 level (might even regain 13000) then the FTSE 100 may well slide further, and a test of the daily support at 7330 looks likely.

For today we are starting off sitting right on the 2 hour coral support at the 7397 level and as such we may see a climb up towards the daily pivot at 7419, and also the 30min coral resistance line currently at 7425 but dropping. If this holds as resistance then a drop down from here towards the overnight low and also the 200ema on the 30min chart at 7384 looks likely.

Interestingly, with that overnight weakness the Dax, FTSE and S&P 2 hour charts are now all showing resistance, and the trend table above is also showing that the shorter timeframes are now bearish. They have all been bullish all week. As such a small pull back could well play out for the back end of this week. The S&P still hasn’t tested its moving average support on the daily which is now at 3089 – so a drop down to test that before climbing again would fit pretty well.

If the bulls were to break above the 7425 level today then a rise to yesterdays high area at 7450 would likely play out, and we then hit that 2 hour resistance and I would expect a reaction here again. Double top as well. If if pushed above this then the 7500 area is likely as we have the top of the 20 day Raff here. The daily trend is still bullish so a dip and rise on the bigger time frame still fits.

Should the bears break below the 7385 level today then as mentioned 7330 looks likely to be tested. We would need quite a bearish day though to get that low today and with the US closed we usually drift upwards. Cable might have more of a say today though after that poll.