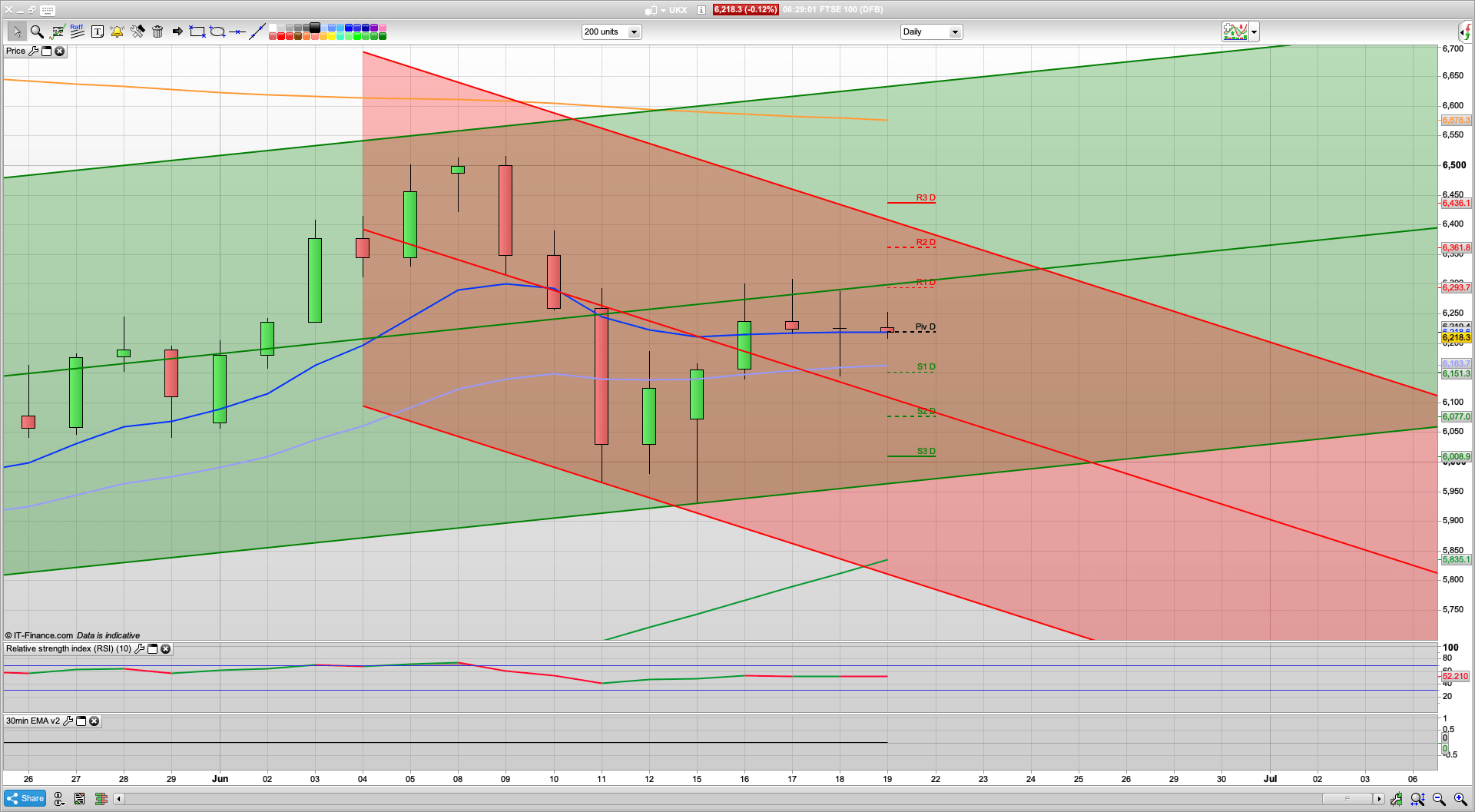 The Bank of England has left interest rates unchanged and expanded its asset-purchasing programme by a further £100bn as part of efforts to tackle the impact of Covid-19 on the British economy. The Monetary Policy Committee said there were signs of an economic recovery, but added severe risks remain. They lowered their estimate of the GDP contraction the UK will undergo in the second quarter. The policy changes were in line with expectations.

Stock markets eased back Thursday as worries that the world has not seen the last of the coronavirus pandemic caused investors to take some profits after a recent strong run. US numbers showing that 1.5 million workers filed for unemployment benefits last week added to jitters about the economic outlook. In Europe, investors were underwhelmed by the Bank of England’s latest monetary policy decisions, which undermined both the pound and London stocks. Wall Street fell around 200 points at the opening bell, but had pared most of those losses by the late New York morning. European stocks were also off the day’s worst levels at the closing bell with the FTSE 100 ending 0.47pc at 6,224.07 and the FTSE 250 shedding 0.36pc to 17,518.26.

President Donald Trump said the U.S. could pursue a “complete decoupling from China” in response to unspecified conditions, his most forceful statement yet on the souring ties with Beijing. In a tweet Thursday, Trump refuted comments a day earlier by U.S. Trade Representative Robert Lighthizer, who said a full decoupling of the world’s two biggest economies was not “a reasonable policy option.” The tweet comes a day after Secretary of State Mike Pompeo met with Chinese official Yang Jiechi, amid questions over whether the nations’ trade pact will remain in tact. According to Pompeo, Yang said China is committed to maintaining agriculture purchases that were crucial to Trump’s support of the deal. On Wednesday, Trump told the Wall Street Journal, “I think the trade deal is a great deal. But ever since we got hit with the Chinese plague, I feel different toward everything having to do with China. And I’ve always been hardline on China.” Meanwhile, analysts at Goldman Sachs have warned of downside risks to U.S. companies exposed to China, in no small part due to renewed geopolitical tensions.[Bloomberg]

Stocks headed for a weekly advance, recovering after second-wave infection fears spooked investors last week, while the dollar retained most of its gains from the risk-off episode. U.S. and European futures drifted Friday ahead of a welter of options expiries on Wall Street. Asia’s benchmarks saw a mixed performance in thin trading in many locations. Treasuries were flat while crude oil rose, with West Texas Intermediate climbing past $39 a barrel.

We have support to start with at the daily pivot at 6220 which we are on as I write this, and a positive trend line on the 30min chart, which has held overnight at 6213. I have gone for an opening drop down, mainly as it would be a good test of the 2 hour coral support line which is at 6194, ready for a push up towards the 6280 level again.

We have quadruple witching today as options expire and roll over which is why it’s been choppy this week, and we will see some increased volatility at 10:10 this morning so bear that in mind. Usually last for 20 minutes.

If the bears were to break below the 6190 level then S1 at 6151 is next up and may well hold, especially as the US is still bullish, with the S&P defending the 3100 level yesterday (and in fact has 2 hour support at 3095 for now). However, should they break that then a drop down  to 6100 would probably happen.

For the bulls, initial resistance is at the fib level at 6274, then yesterdays high at 6287. This is also just below R1 for today at 6293, so we may well see some bears appear here. Above this though and the recent high at 6310 would be the next level of note, with he top of the 10 day Raff then coming into play again at 6404.

Freaky Friday with expiry thrown in, so remain cautious today! To start with the charts do look bullish so buying the dip still looks sound for the moment, and the S&P could well still test that 3190 area, especially if the 2 hour coral support (3095) holds.