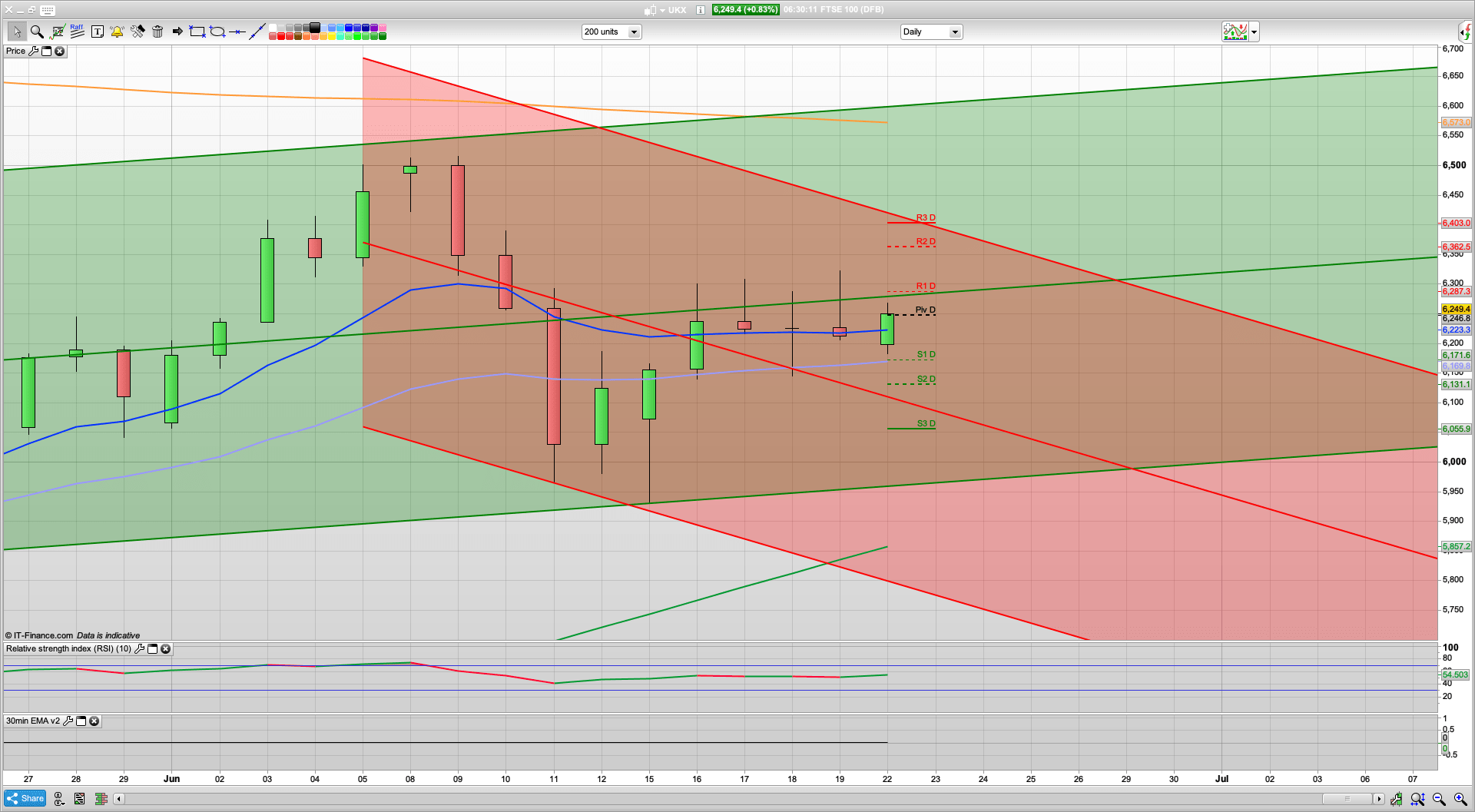 All three major indices were mostly in positive territory for the week following earlier data that showed a surprisingly big jump in retail sales on Friday but also disappointingly high unemployment claims. In general, investors are in “sunshine” mode, ignoring bad news and focusing on aggressive Federal Reserve stimulus. However, towards the close of play, Apple upset the apple cart (see what I did there!) by announcing a lot of retail space was to be closed.

As the week starts, we have had a bit of a bounce on the futures, as the market shakes off signs of a rise in C-19 cases, with Germany’s R rate spiking above 2, and rises in some US states.

As central banks pump trillions into the world economy, investors are setting their sights on what could be the next big thing in global monetary policy: yield curve control. The strategy, which involves using bond purchases to pin down yields on certain maturities to a specific target, was once deemed an extreme and unusual measure, only deployed by the Bank of Japan four years ago after it became clear that a two-decade deflationary spiral wasn’t going away. No longer. This year, the Reserve Bank of Australia adopted its own version. And despite officials’ attempts to cool it, speculation is rife that the U.S. Federal Reserve and Bank of England will follow later this year. Should yield curve control go global, it would cement markets’ perception of central banks as the buyers of last resort, boosting risk appetite, lowering volatility and intensifying a broader hunt for yield. While money managers caution that such an environment could fuel reckless investment already stoked by a flood of fiscal and monetary stimulus, they nonetheless see benefits rippling across credit, equities, gold and emerging markets.

Stocks and U.S. futures set aside concerns about rising coronavirus case numbers in countries from the U.S. to Australia Monday, but low trading volumes suggested a lack of conviction. Gold prices rose. S&P 500 Index contracts reversed a slide of as much as 1% to climb as Asia’s session progressed. Many Asia-Pacific indexes were also in the green, though Hong Kong dipped in wake of China’s latest moves on a national-security law. Treasuries were little changed, as was the dollar. Crude oil hovered below $40 a barrel in New York.

The daily support level from Friday at 6185 has held on the futures overnight and we have seen a climb back, though the 30min coral (red, downtrend) and capped the rise at 6262. As such we may well get an opening dip down, and to start with we have the 200ema on the 30min and the 2 hour coral for support at the 6226 level. The bulls will need to defend this early on, otherwise a drop down to 6185 looks likely again. Should the bears break that then the next support of note is 6110, and a level that should see a bounce, though we do have some other support at 6160 which might possible hold if we get some early bearishness.

Just looking at the S&P 3067 is a key fib and the bulls will be keen to defend that for a push back above 3100 and target the 2 hour resistance at 3127 (also R1 here). That should pull the FTSE up as well, and a possible break of the 6320 resistance level.

If the bulls were to break above the 6285 level today then Fridays high at 6320 would be next up, with a rise above that likely to target the 6375 level and possibly a test of the top of the 10 day Raff channel at 6416.

Can the market shake of the second wave fears again…. At least the spikes are localised and seem to be controlled for the moment. The daily chart remains bullish, though the 10 day channel is heading down now. 6167 is the 25ema on the daily chart and that moving average has supported things well, so far at least, for the past few sessions. If the overnight low at 6185 breaks then a bounce at that 6160/6165 level looks possible so bear that in mind.