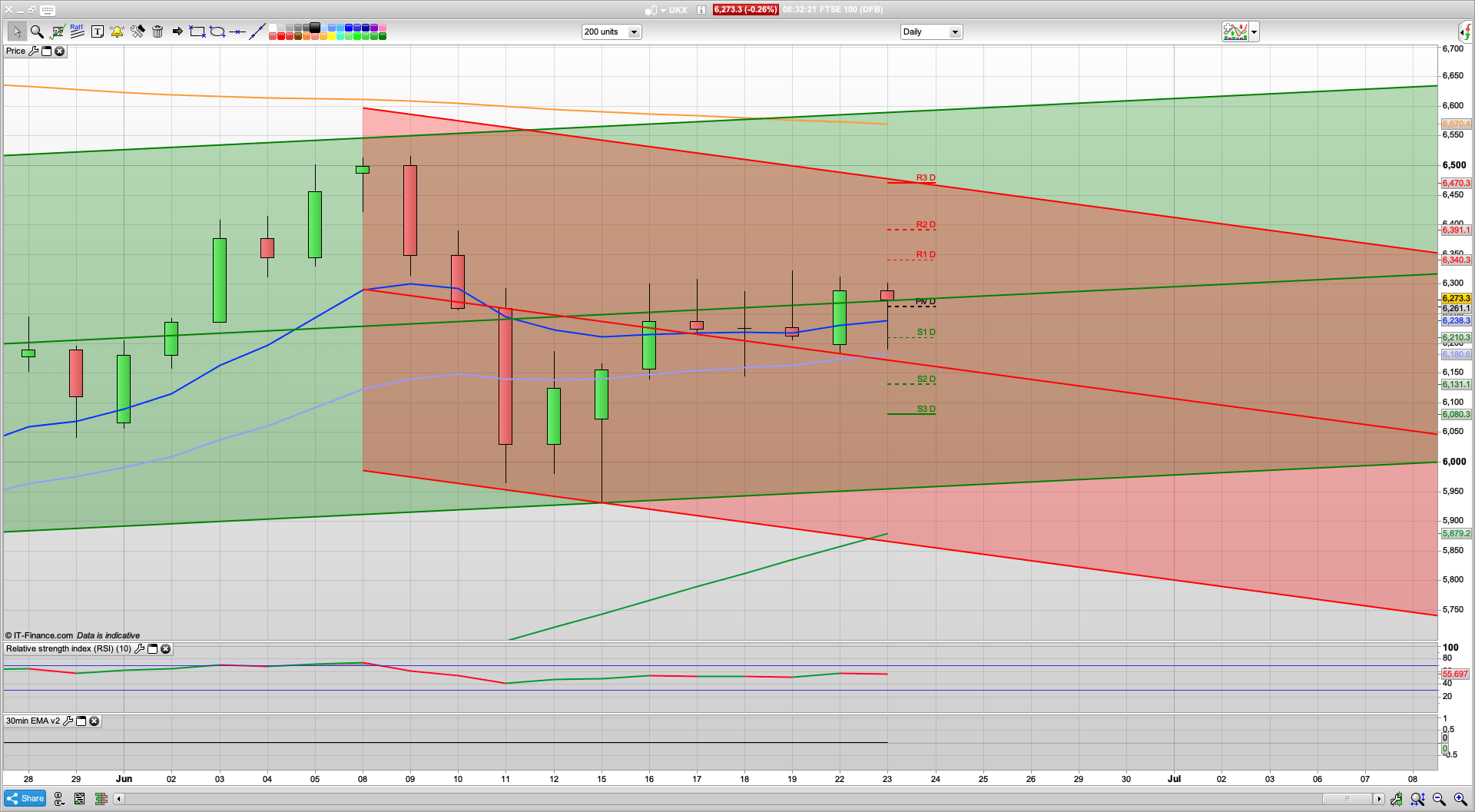 Asian stocks looked poised to open higher Tuesday after technology shares lifted U.S. benchmarks as investors bet on companies that will better weather a patchy economic recovery. Futures in Japan, Australia and Hong Kong pointed higher. The Nasdaq 100 jumped more than 1% and the Nasdaq Composite capped a seventh straight advance in its longest rally of the year. The S&P 500 lagged, with some sectors under pressure as investors weighed the economic impact of virus flareups in some states. The dollar weakened and Treasuries dipped, while gold tested a seven-year high. Crude oil settled above $40 a barrel in New York.[Bloomberg]

Asian stocks climbed and the yen retreated after President Donald Trump said that the U.S.-China trade deal is intact, easing doubts sparked by reported comments from a senior adviser. Futures on the S&P 500 had opened higher Tuesday, then tumbled over 1% for a time after Trump aide Peter Navarro was quoted saying the trade agreement signed in January was over. Crude oil slid along with the offshore yuan, before all the moves began reversing when Navarro said the remark was taken “wildly” out of context. Trump later tweeted that he hoped China would continue living up to the deal.

Overnight spike down on the China news that the trade deal is intact despite what Navarro said (coinciding with the S&P about to break through the 3130 resistance level too, for some handy timing!) but swiftly retraced. That saw the FTSE futures drop down to 6200 but we are now back in positive territory (and I bet a few longs are smarting after getting stopped out on that!) and the potential for another test of the 6320 resistance level looks likely. We have the key fib just below this though at 6312 so I have gone for a short here again, and if we get a rise this morning to that and then a bit of bear Tuesday kicking in that would fit in quite well. As per yesterday, above the 6320 level then the bulls will be targeting the 6375 level.

For the S&P resistance remains at the 3130 level though a break of that will likely see the bulls try for the top of the 10 day Raff channel, which is at 3240 but dropping lower each day. If it breaks 3130 with conviction then that may well pull the FTSE up as well, to target the 6476 level where we have the top of our 10 day channel. 2 hour chart has good support to start with at 3111 with a green coral here so will be watching to see if the bulls defend this level. The moving averages are bullish as well hence thinking that this will rise and break above 3130.

On the flip side, the bears have to break initial support with the daily pivot at 6262, but if they do then a drop down to the fib level at 6222 looks likely. This is also the level (ignoring that news spike) that held well yesterday. Below this then the recent low from Sunday night at 6185 is next up, with 6110 below that – just between S2 and S3 and also just above the next main round number.

The daily chart remains bullish with 6179 as the 25ema support that has held a few tests over the past few sessions, and may well hold again today if we get down that low. Watching that 6220 level closely again though.