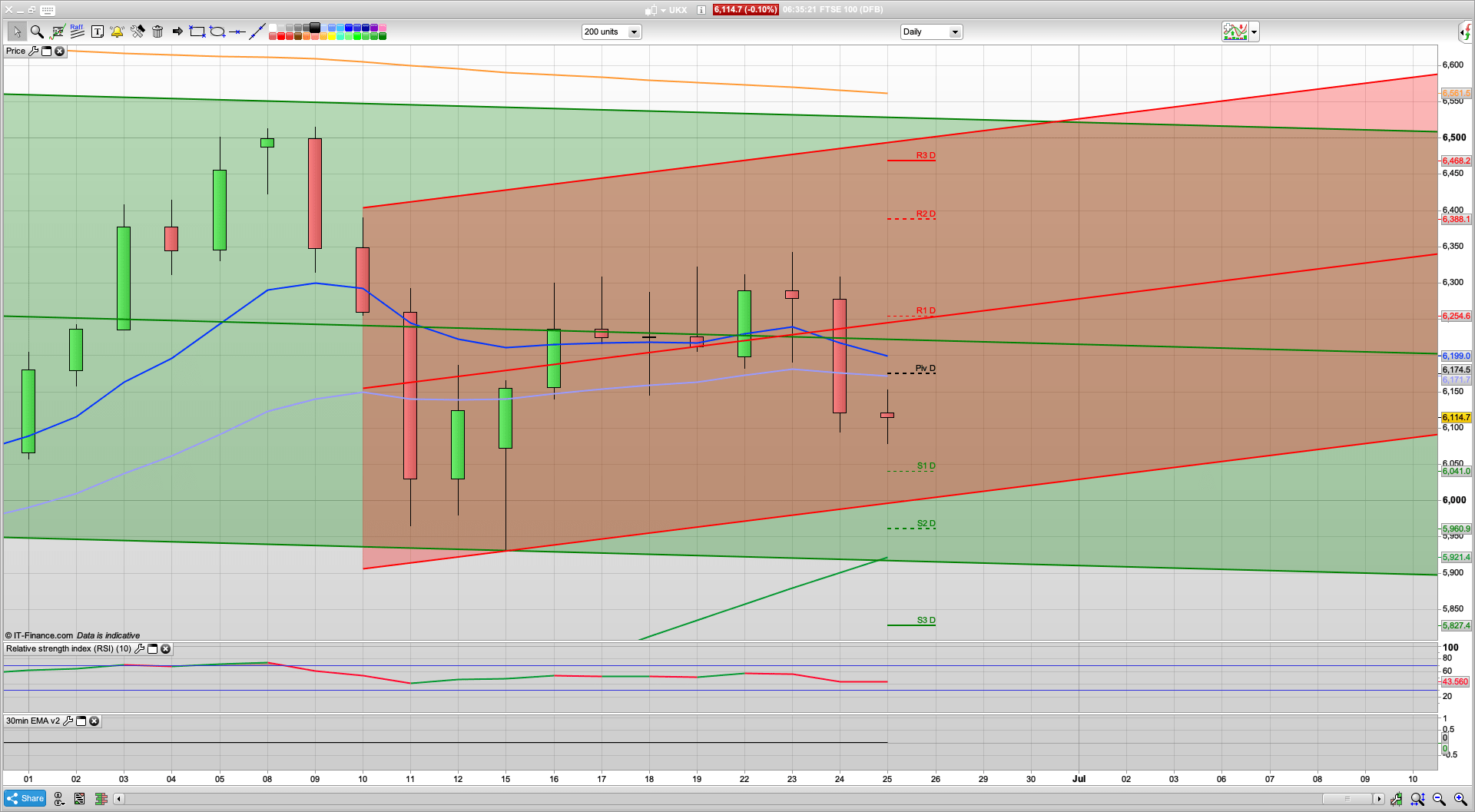 The International Monetary Fund (IMF) has laid out the unprecedented economic devastation caused by the global pandemic while the World Health Organisation warned the number of infections could reach 10 million worldwide within the next week. More than 78,000 people were diagnosed with Covid-19 in the US and in Brazil alone on Wednesday. As many countries emerge from lockdown hoping to resurrect their economies, US states were reimposing virus restrictions and Brazilian experts were warning the country was sending people “to the slaughterhouse”.

The IMF said this “crisis like no other” would send the global GDP plunging by 4.9 per cent this year and wipe out an astonishing US$12 trillion (£9.6 trillion) over two years. It forecast that China, where the virus emerged late last year, would be the only economy that grows this year, by just one per cent. The United States is forecast to shrink by eight per cent; Germany slightly less; while the UK, France, Italy and Spain would all suffer double-digit contractions.

The International Monetary Fund downgraded its outlook for the coronavirus-ravaged world economy, projecting a significantly deeperrecession and slower recovery than it anticipated just two months ago. The fund said Wednesday it now expects global gross domestic product to shrink 4.9% this year, more than the 3% predicted in April. For 2021, the fund sees growth of 5.4%, down from 5.8%. Having already warned of the biggest slump since the Great Depression, the IMF said its increased pessimism reflected scarring from a larger-than-anticipated supply shock during the earlier lockdown, in addition to the continued hit to demand from social distancing and other safety measures. For nations struggling to control the virus spread, a longer lockdown also will take a toll on growth, the IMF said. How much will it all amount to? According to IMF chief economist Gita Gopinath, $12.5 trillion. The current downturn compares with a loss of about 10% of global economic output in the 1930s, she said.

A risk-off posture looked set to creep into Asian trading Thursday as investors grew anxious that the resurgence in virus cases in multiple U.S. states will hamper the economic recovery. Equity futures in Japan and Australia pointed lower after the S&P 500 declined 2.6% and Treasuries advanced along with the dollar. Data showed Florida and California set daily records for new cases, while Houston said its intensive-care unit beds are at 97% capacity. Travel stocks and other companies that had been climbing amid reopening optimism got hammered with New York, New Jersey and Connecticut requiring visitors from virus hot spots to self-quarantine.

Asian stocks dropped and U.S. equity futures retreated as worries about a surge in virus cases in multiple U.S. states and some other countries saps appetite for riskier assets. The dollar extended gains. Japanese, Australian and Korean shares were all down more than 1%. China and Hong Kong are closed for holidays. Futures on the S&P 500 dipped, while Treasuries edged up. The risk-off moves followed daily records for new cases in Florida and California, with Texas also suffering. New York, New Jersey and Connecticut are requiring visitors from virus hot spots to self-quarantine. Australia recorded its largest spike in cases since April. Crude oil prices fell below $38 a barrel in New York.

The bears rocked up again yesterday, driving the FTSE down to the 6160 and then 6110 supports, both of which saw little bounces before the sell off resumed. The news flow was pretty negative to spook investors, though to be honest none of it really unexpected – IMF stating the obvious, and the spike in C-19 cases as lockdowns are eased. As such, we may well see a bounce back up today, to test the 2 hour resistance levels which are at 6240 from the moving average and then 6275 from the coral trend line which is now red.

On the 30min chart to start with we have the key fib and the 200ema at 6212 and we have hovered around the 6110 support level overnight, with a small move down to 6080 which has been retracted. Should we retest that overnight low then I think a long here is worth a go, though I am also half expecting a rise from the off this morning as 6110 is looking like decent support.

If the bears break below 6080 then the bottom of the Raff channels are the next level I am looking at, with the 10 day at 5998, and as this coincides with 6000 then I will go long here as well. Below that we have the interesting set up at 5920 as we have the bottom of the 20 day Raff here, but also the daily coral line which would be the first test of that since its went green, when this rally started in March. Should we see that tested, again that looks to be a decent swing long area.

For the bulls, 6212 as mentioned will be on their radar, and then a break of that will target 6275 for a coral test on the 2 hour, though 6250 for R1 and 100 Hull MA might see them hit the buffers. Should they really push on then 6375 remains untested. Can the bulls defend today?

So, looking to see if the early supports hold this morning for a push up initially at least! Good luck today.

Technical Analysis for UKX by TradingView