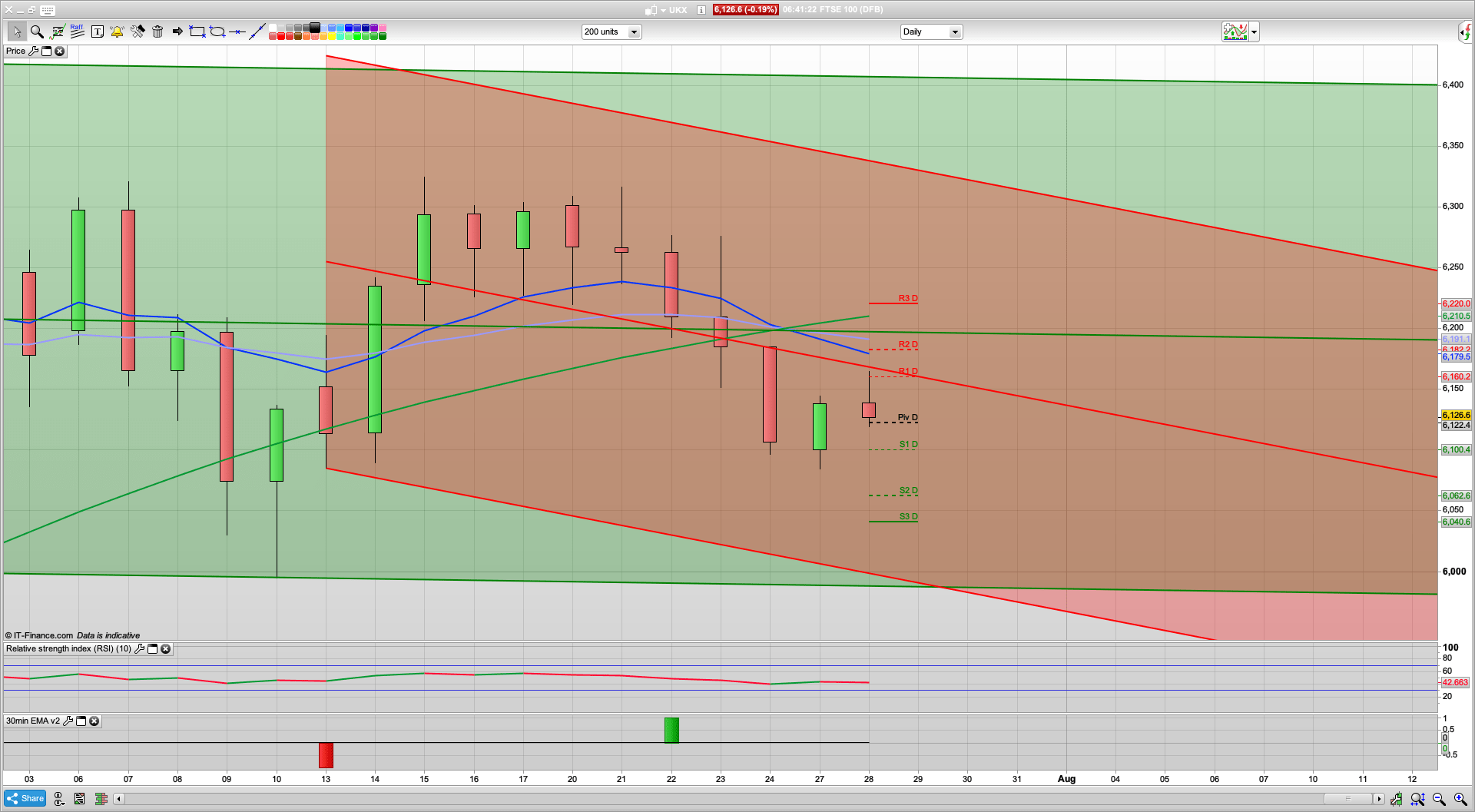 The jump in Covid-19 infections across the world, along with rising US-China tensions, triggered a surge in the price of gold and other precious metals. Gold, seen as a safe investment in times of turmoil, soared to a record high of $1,945.72 an ounce, well above its previous record of $1,921.18 in 2011, while silver rocketed to a seven-year high of more than $24 an ounce.  Dollar weakness was a big factor behind gold’s take-off, analysts said, after vast monetary easing by the US Federal Reserve undermined confidence in the greenback without reassuring investors about the outlook for any fast American recovery.

China isn’t buying enough from the U.S. to meet the terms of the two nations’ trade deal, amid a rapidly worsening diplomatic standoff that’s stirring global fears of a new Cold War. By the end of the first half of this year, China had only bought about 23% of the total purchase target of more than $170 billion for goods in 2020, according to Bloomberg calculations based on Chinese Customs Administration data. That has quickened on a month-over-month basis from May’s 19% marker, but it means China needs to buy about $130 billion in the remainder of the year to comply with the agreement signed in January. China had promised to purchase an additional $200 billion of U.S. goods and services over the 2017 level by the end of 2021, the agreement pausing a trade war between the world’s two largest economies, caused in part by the Trump administration’s concerns over the size of the U.S. trade deficit with China.

Asian stocks pared gains on Tuesday as caution returned to the region after gold came off its day’s high and the dollar narrowed losses after falling to a 22-month low. Shares had begun the day on the front foot on expectations the Federal Reserve will reinforce its dovish message this week and as U.S. stimulus talks got underway. Japanese shares were little changed, with stocks in Hong Kong and China logging modest gains. S&P 500 futures edged up after the benchmark erased last week’s drop Monday, with a rebound in technology stocks overshadowing a slide in banks. Senate Republicans presented a $1 trillion stimulus package amid a renewed increase in Covid-19 cases around the world. Treasuries dipped.

The bears took it to the 6090 level in the end yesterday and then we had a very slow climb from there, though overnight we finally managed to test the 6160 original target level. That level is still in play and we have a cluster of resistance there now, mainly the 200ema, R1 and a key fib, so it may well be worth a short again if seen. It would also be getting near to a test of the 25ema on the daily chart which is at 6190 for now.

The S&P has defended the 3230 level, despite a move down to 3215, and looks to remain on the path towards the recent high at 3290. If that plays out then it should pull the FTSE up with it, and a test of near that 6200 level would fit quite well. If the bulls were to break above the 3290 then we are back looking at possible tests of the top of the Raff channels, with the 10 day first up, currently around the 3345 level.

If the bears break below 6100 today then 6084 is the key fib level, and then R2 at 6064. 6107 has become 2 hour support though after the slow rise yesterday and we may well see some buying come in from this support line. That said, the 2 hour coral is still red (and it was this that we have dropped off at 6160 overnight) and remains resistance at 6155. As per yesterday if the bears do grab this then a test of the bottom of the Raff channels is still on the cards and they are both around the 6100 level at the moment.

For the bulls, if they can break above the 6160 level initially, then 6190 as mentioned. Above that then 6250 is daily resistance, with the 6300 the next level of note above that.

We may well have another slow drift up day ahead of the Fed tomorrow while the market waits for that and possible stimulus news. Fears about the virus remain of course, with an uptick in cases, and the travel bans/quarantines now being put in place. Lets hope the vaccine trails are fruitful as some are progressing to stage 3 now.