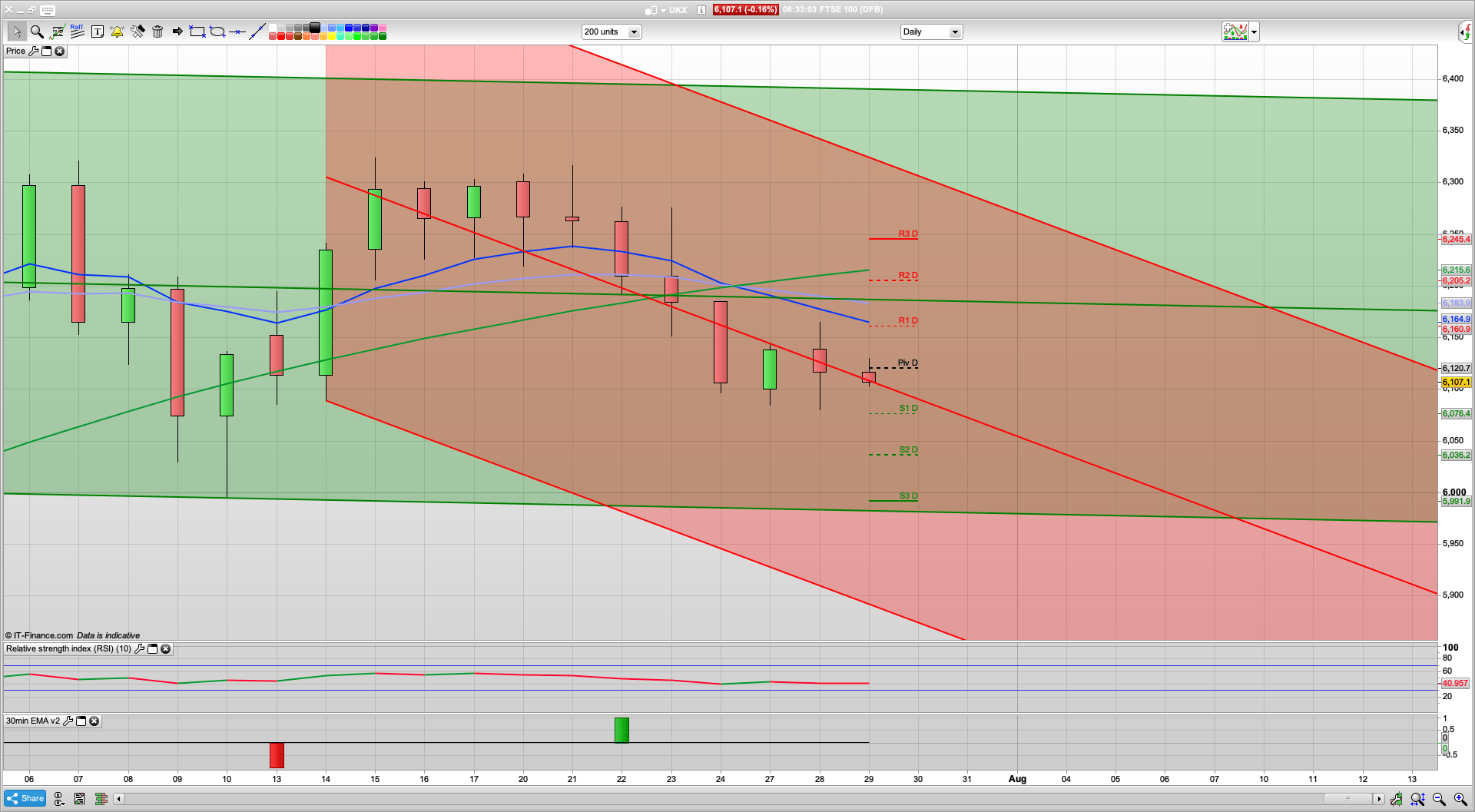 Here’s a quick recap of Tuesday:

The FTSE 100 ended 0.40pc higher at 6,129.26 while the Frankfurt Dax and Paris Cac ended the day lower. The markets were fairly flat to bearish as the pandemic and US political wrangling over the $1 trillion stimulus package remain in focus. Senate Republicans announced a $1tn (£770bn) aid package on Monday, but the proposal sparked immediate opposition from both Democrats, who called it too limited compared with their $3tn proposal, and some Republicans who said it was too expensive.

Goldman Sachs put a spotlight on the suddenly growing concern over inflation in the U.S. by issuing a bold warning that the dollar is in danger of losing its status as the world’s reserve currency. With Congress closing in on another round of fiscal stimulus to shore up the pandemic-ravaged economy, and the Federal Reserve having already swelled its balance sheet by about $2.8 trillion this year, Goldman strategists cautioned that U.S. policy is triggering currency “debasement fears” that could end the dollar’s reign as the dominant force in global foreign-exchange markets. While that view is clearly still a minority one in most financial circles — and the Goldman analysts don’t say they believe it will necessarily happen — it captures a nervous vibe that has infiltrated the market this month: Investors worried that this money-printing will trigger inflation in years ahead have been bailing out of the dollar and piling furiously into gold. [Bloomberg]

New infections slowed in two U.S. states grappling with outbreaks, California and Arizona, while Florida reported a record number of deaths. The American Federation of Teachers authorized its members to strike if schools reopen without proper safety measures. Following a steady rise in cases in tourism-reliant Spain, Madrid reacted with anger to travel curbs imposed by the U.K., which is now considering ways to scale back the rules following the backlash. Beijing confirmed a new case after going weeks without any, while Hong Kong is considering a delay in legislative elections. Malaysia and Tokyo also saw an increase in cases and Vietnam is battling a flare-up. On the vaccine front, Moderna’s vaccine candidate against Covid-19 protected against the virus in a trial that inoculated 16 monkeys, an encouraging step on the path to a defense for humans against the pandemic. Pfizer is preparing for the novel coronavirus to endure, leading to long-term demand for a seasonal shot to protect against Covid-19.[Bloomberg]

Asian stocks struggled for a clear direction on Wednesday as investors awaited the conclusion of the Federal Reserve’s policy meeting. Treasuries held overnight gains and the dollar steadied.  Shares slipped in Japan, where Fitch Ratings lowered its outlook on the country’s debt and earnings at Canon Inc. disappointed. Stocks saw modest gains in Hong Kong and South Korea, and outperformed in China on low volumes. S&P 500 futures fluctuated after the benchmark closed lower, with worse-than-estimated results from the likes of McDonald’s Corp. and 3M Co. weighing on shares. Gold slipped toward $1,950 an ounce.

It’s all about the Fed today and the possible stimulus package – will it disappoint the market and it throws its toys out of the pram – which would coincide with the FTSE100 hitting the daily resistance at 6185, and the SP dropping off the 2 hour resistance at 3225 now. The bulls are losing the battle defending 3230 but bear in mind this could just be a bear trap. Should the S&P get back above 3230 with conviction then a retest of the 3290 level remains possible. However, should it drop below 3190 which is the bottom of the 20 day Raff then it will slide towards 3140 which is the 10 day Raff. As such that will move the FTSE 100 in a similar fashion.

For the FTSE100, we have the initial support still at the 6090 level and we got the second climb from that yesterday. Was annoying to be spiked out on the longs on the news that Germany was also going to quarantine visitors from Spain – countries being a bit more expedient this time to try and prevent a second wave. Reloading the longs however worked well as it did bounce back.

Initially I am seeing a rise towards the 200ema at 6146 and then a slight pull back from there probably towards the daily pivot at 6120. We may well then drift till the Fed later but as that is not till 7pm, we may see a buy the rumour sell the news pattern – and a rise towards that daily resistance at 6185 would fit well. As this is the 25ema on the daily a short here is worth a go, and may well see a drop off from here over the next few weeks. Unless the market likes the stimulus and we get another pump on the markets! Above the 6185 level then 6250 is the daily resistance and then the top of the 10 day Raff at 6300. The 10 day channel is now heading downwards though as sentiment has got more bearish.

If the bears break below the 6190 then we will likely see a slide down to the S2 and daily support at 6040, and a bounce here may well happen. Below this then the recent low at 5995 beckons, and we also have the 20 day Raff channel bottom at 5991.