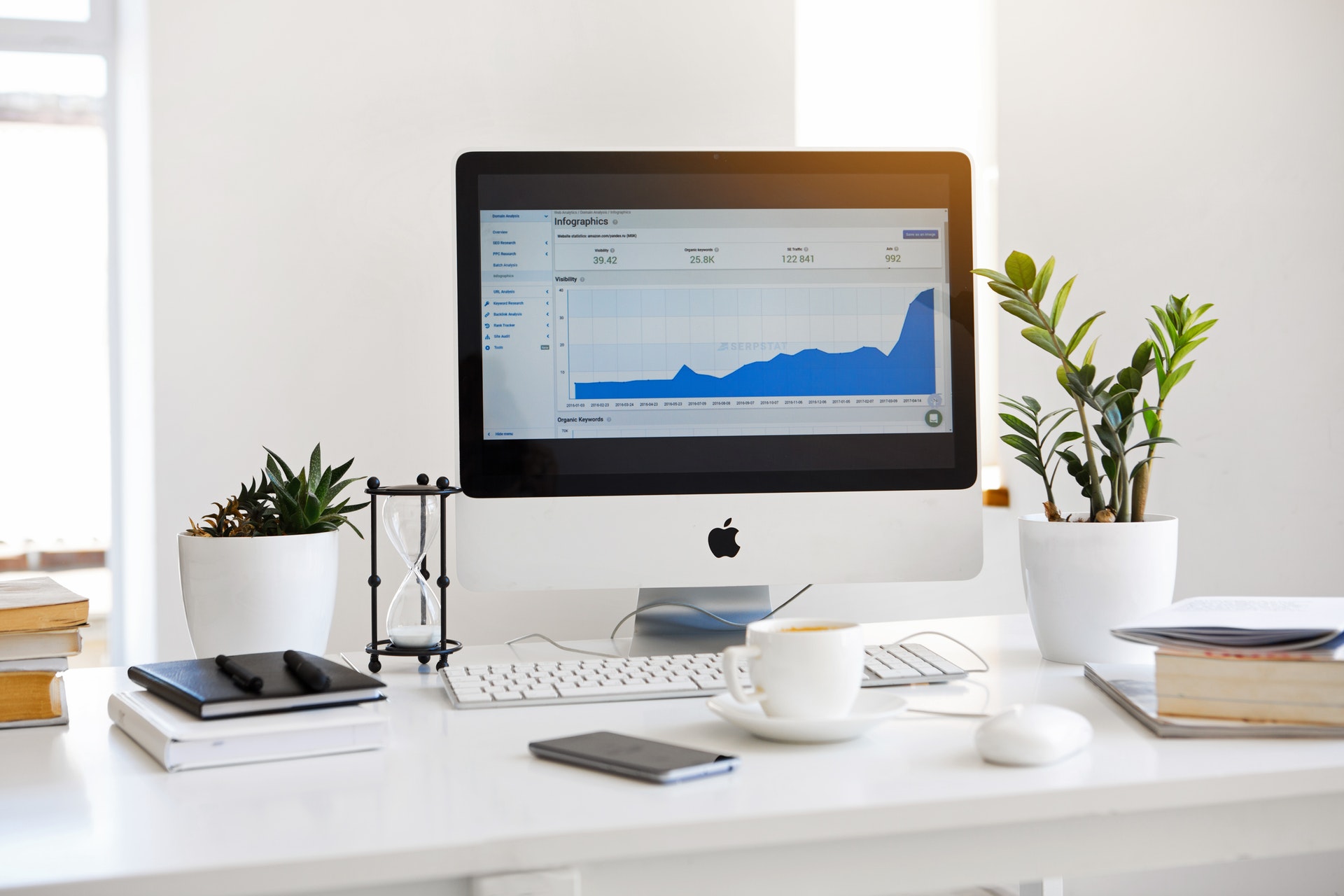 January has started off rather lively, after the missile attack by the US in response to the embassy attack. Markets were flung into risk-off mode on Friday after the United States assassinated Qassim Suleimani, one of Iran’s most prominent figures and its top military commander. Today so far has seen the oil price rise further, along with a rise on gold, a a traditional safe haven. Markets are now braced as Tehran likely prepares its response, if any.

Iran Fallout
Tensions following the U.S. killing of top Iranian general Qassem Soleimani continue. Iran said Sunday it would no longer abide by any limits on its enrichment of uranium and Iraq’s parliament voted to expel U.S. troops from the country. President Donald Trump told U.S. lawmakers he was prepared to strike Iran “in a disproportionate manner” if the Islamic Republic hits any U.S. target, while Secretary of State Michael Pompeo said that any moves taken against Tehran would be “lawful.” Soleimani was as revered at home as he was reviled in some quarters abroad. His death dealt yet another blow to world powers’ crumbling nuclear deal with Iran. Sunday’s action looked like the historic deal’s death-knell.

Markets Open
Financial markets are likely to face a volatile start to the week in Asia after geopolitical tensions flared in the Middle East. Futures in Japan dipped with traders returning after an extended holiday last week. They also slipped in Sydney and Hong Kong. Gold and Treasuries climbed in a flight to safety, and the yen also advanced. All the Middle East’s major equity gauges fell Sunday and the S&P 500 Index posted its biggest loss in a month Friday. Oil surged on Friday, and is set for a bumpy week as the U.S. warned Iran may attack Saudi Arabia again.

Could be an interesting one today as it’s the first full and proper trading day of the year and we have a backdrop of a possibly escalating war situation, along with the usual suspects – Brexit, trade wars and so on. We dropped off the Santa Rally highs at the 7675 level from the 27th December, and it does look like there is a possible fall in the offing towards the 7500 level, and with the fear/greed indicator at 93, it feels like shorting the rallies on the indices is the most sensible play to start with. That said the bulls are hanging on pretty well still, and Friday didn’t see a massive sell off, despite the Middle East tensions.

To start with we have initial support at the 7555 level for S1 and then the key fib just below this at 7545. If this level holds then we should get a rise to test the 7595 level where we have a cluster of resistance levels on the 30min chart, and then the more significant resistance higher up at 7640 where we have R1 and a key fib at 7650. The daily chart remains bullish for the moment and we haven’t tested the 25ema support as yet on that, which sits at 7493 for today. If we were to get a dip down to this level then we may well see a bounce here. The US will probably try to keep their indices elevated so that the call to make that strike doesn’t look like the wrong one and cause all sorts off fall out. Wars are usually good for markets anyway! So on the bigger timeframe I am thinking that a drop down from the main resistance levels (7595 and 7650) to 7500 would make sense.

As mentioned, initial resistance is at 7595 and a small short is worth a go at this level in case the bears do go for it sooner. Its 30min resistance here so should see a reaction but maybe just a small one.