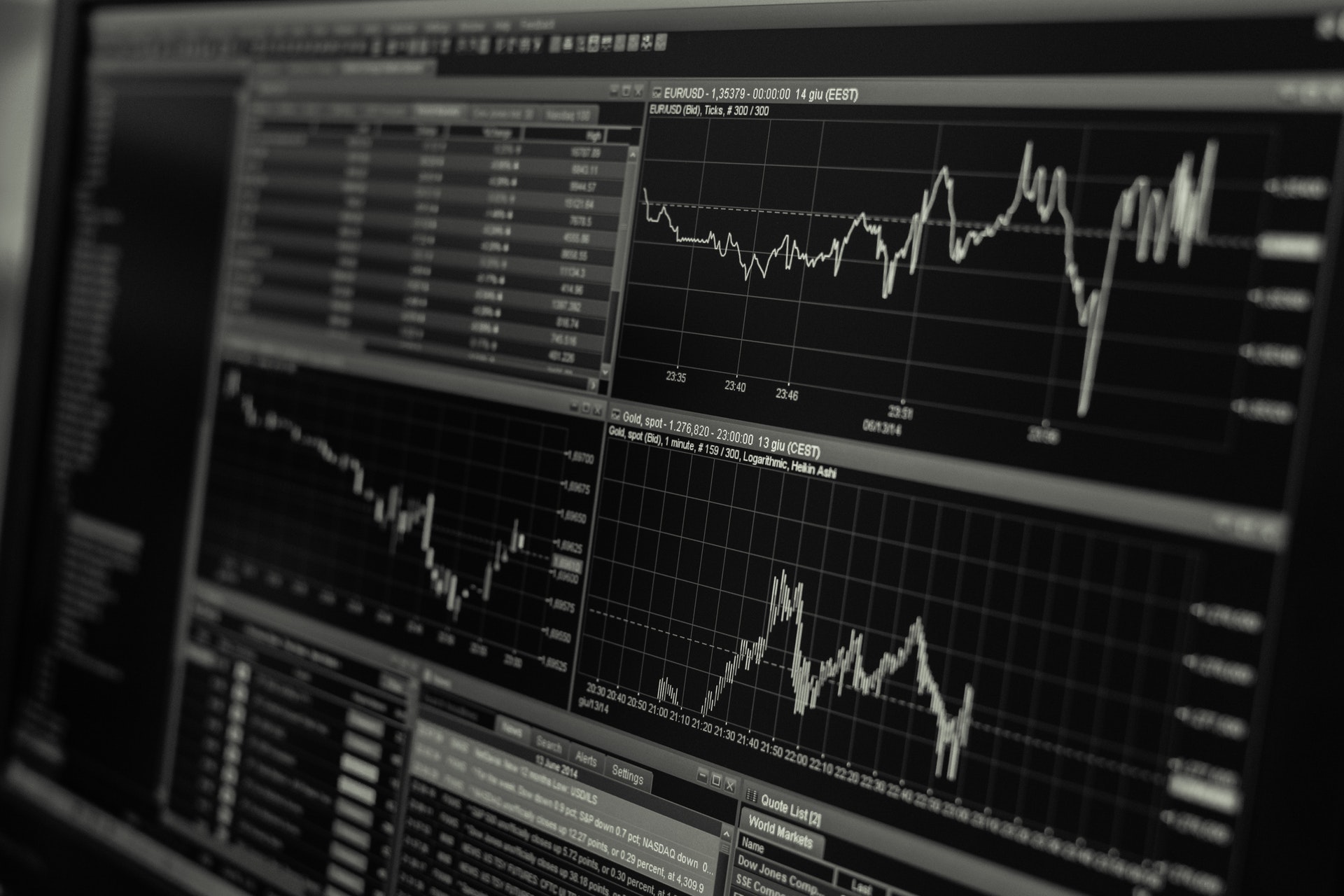 Sterling passed the $1.30 threshold for the first time since October yesterday, capping steady gains over the past three months, buoyed by hopes of a Brexit resolution. The pound, however, is still more than 11pc below where it stood before the 2016 referendum against the dollar, and about a tenth lower against the euro. It hit a 34-year low in early September, shortly before the Government was defeated by MPs seeking to block a no-deal Brexit.

The FTSE 100 managed to make gains despite a surging pound spurred by polling that suggested the Conservatives are heading for victory in next week’s general election. The pressure placed on dollar-earning blue-chips by a strengthened sterling left the FTSE 100 lagging its major rivals in continent, with all cleared gains of more than a percentage point. The bulls were also helped by reports that the US and China are getting closer to a deal, in yet another 180 degree turn from that mooted on Monday. The tariffs are due to kick in on the 15th December, and with the election on the 12th, next week is going to be lively!

Companies struggled with falling orders last month as cautious clients hold off making big decisions before the result of the vote, according to a survey of businesses by IHS Markit. The services sector, which makes up around 80pc of the economy, slipped into a modest contraction. Its score in the closely watched Purchasing Managers’ Index (PMI) fell to 49.3, just below the 50-level which indicates activity is holding steady. Employment stayed firm, though it dropped in the manufacturing and construction sectors which are also in contraction. Services exports also fell for the third consecutive month.

The U.S. and China are moving closer to agreeing on the amount of tariffs that would be rolled back in a phase-one trade deal, despite the recent tensions over Hong Kong and Xinjiang, people familiar with the talks said. The people, who asked not to be identified, said that U.S. President Donald Trump’s comments Tuesday downplaying the urgency of a deal shouldn’t be understood to mean the talks were stalling, as he was speaking off the cuff. Recent U.S. legislation seeking to sanction Chinese officials over human-rights issues in Hong Kong and Xinjiang are unlikely to impact the talks, one person familiar with Beijing’s thinking said. U.S. negotiators expect a phase-one deal with China to be completed before American tariffs are set to rise on Dec. 15, the people said. Outstanding issues in the talks include how to guarantee China’s purchases of U.S. agricultural goods and exactly which duties to roll back, they added.

We got a decent rise on the S&P yesterday from the 3085 level and was good to run that all the way up to the 3115 level. There might well be a bit more left in the tank for the bulls as I am looking at the fib level at 3127 as initial resistance. If the bulls were able to push past this then the immediate threat of more downside is reduced and we may well push up a fair bit during December. If the bears do appear around here, then we should get a leg lower to the 3020 area.

For the FTSE 100, we also rose yesterday but it was suppressed by cable climbing and finally recapturing the 130 level. The 2 hour chart has however now gone bullish with support to start with today at 7162, but of more interest initially is the 2 hour resistance at 7246 (and dropping) so if we were to rise to this level then a short here looks to be worth taking. On the 30min chart we also have R2 and the 200ema here, so a bit of profit taking prior to the NFP tomorrow at this level would make sense.

I am thinking that we will get a rise and then dip pattern play out today. There is also the green 30min coral line tallying with the daily pivot at the 7175 level for initial support which we may well see hold, though again lots will depend on cable. If cable starts to drop off a bit then that will help the FTSE bulls. If they break below the 7170 level then a drop down to the fib at 7130 will probably happen, and we also have the bottom of the Raff channels around the 7105 level.

The daily moving averages are bearish after this weeks drops, and resistance from them is at the 7299 area, so a rise to that may well then see the bears appear here. I am not expecting us to get that high today though, unless we see a break of the 7250 level.