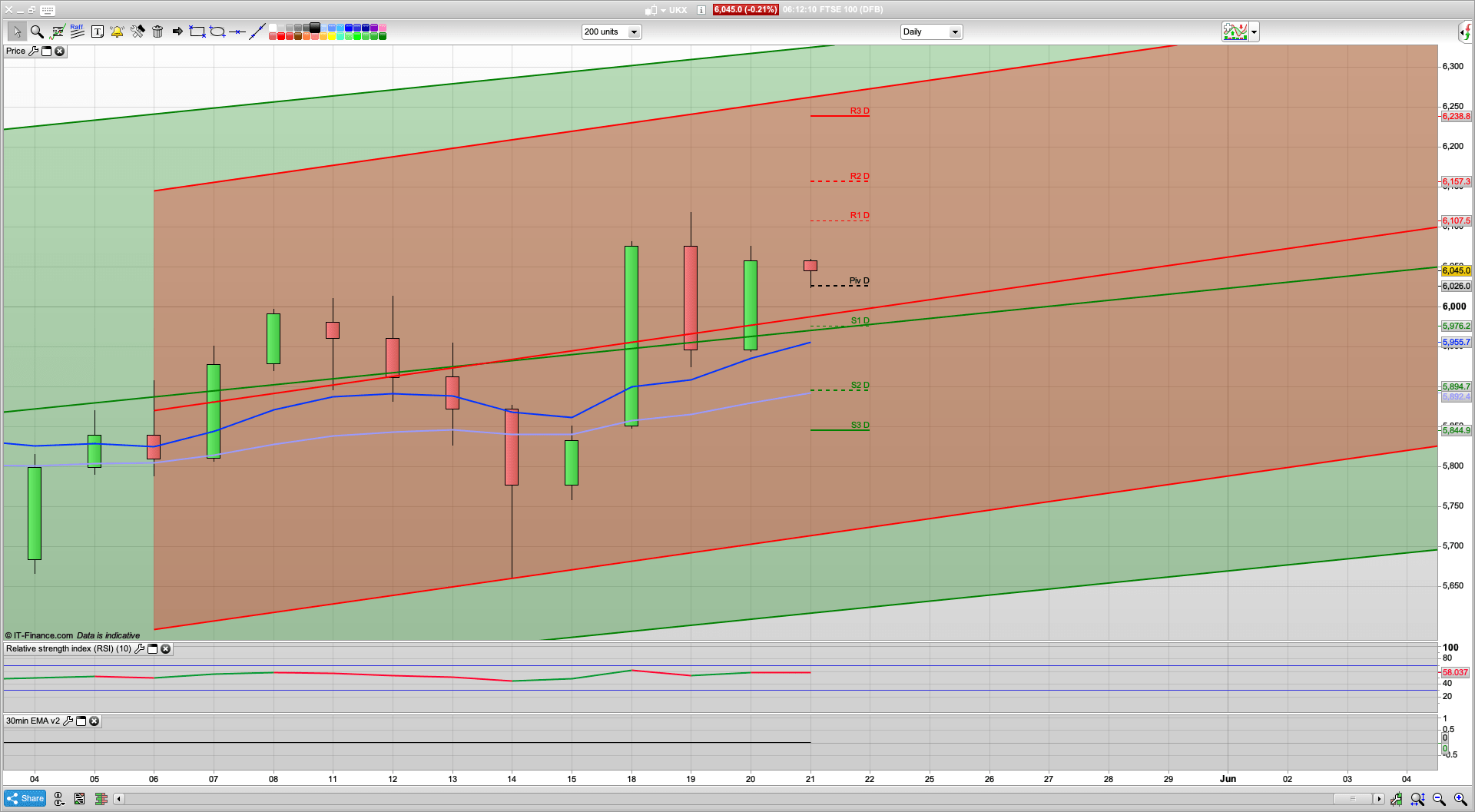 Markets in Europe were mixed earlier in the day, but perked up when New York weighed in, with the Dow Jones index gaining 1.6pc in morning trade.

Brazil loosened protocols for the use of chloroquine after another record day for infections. Chile extended the quarantine measures in Santiago by a week and the Spanish Parliament lengthened the country’s state of emergency by another two weeks. Antibody tests had a 19.9% positive rate in New York City, showing the importance of masks and social distancing to stop community spread, Governor Andrew Cuomo said. Meanwhile, banks are laying out plans for returning to the office, with Credit Suisse offering employees antibody tests and JPMorgan preparing desks for common use in offices capped at 50% capacity. And President Donald Trump said he may hold the June G-7 meeting at Maryland’s Camp David after previously planning a video conference. On the vaccine front, keeping the medication at minus-112 degrees is proving yet another challenge in the race, but a little-known biotech is working to surmount the hurdle. Around the world, cases have topped 4.9 million, with deaths exceeding 326,000.[Bloomberg]

Asian stocks edged lower and U.S. and European futures retreated, halting this week’s rally for global equities. The dollar ticked higher for the first time this week. Shares in Japan and Hong Kong surrendered gains as U.S.-China tensions continue to simmer. The U.S. Senate passed a bill that could bar some Chinese companies from listing on American exchanges, while President Donald Trump tweeted criticism of China’s leadership.

The bulls have managed to keep it above the 6000 level overnight, setting a high of 6075 in the process, as such that area is resistance to start with, and in fact ties in with the fib level as well. The 30min chart is bearish to start with so I am thinking that we will get an initial dip this morning, though maybe after a quick spike up towards that resistance. The 30 min resistance is right where we are as I write this at 6042 however we also have support from a green coral at 6042, so bit of a battle ground to start with here. 6025 is the daily pivot and held the first test overnight, so becoming initial support. A real cluster of both support and resistance levels in this area!

The better looking support is at the 200ema on the 30min at 5980 where we also have S1, the 2hr coral and just below the key fib support (5988) so if we do get an initial dip to this area then we may well see this hold. The bulls will of course be keen to hold onto the 6000 level as it keeps hope of a test of the 6100 level possible still. The S&P also looks like it wants to test the 200dma at the 3004 level, and may well defend the 2944 level which is the 200ema on the daily chart. That may well drag the FTSE 100 up a bit higher if that plays out.

If the bears were to break below the 5980 level then 5916 is the next level of support to look at, and then S2 at 5895. For the bulls, they may well want to break above this 6075 to test the 6130 daily resistance level. The 2 hour chart is weakly bullish to start with, though overnight the price has dropped below the moving average which has 6050 as the technical support. Again, missed bag and a bit of chop at the moment while it works out what it should be doing!

So, looking at a dip and rise today, with 5980 the main support level. For the bulls they need to break 6080 and then 6130 as these are the main resistance levels.