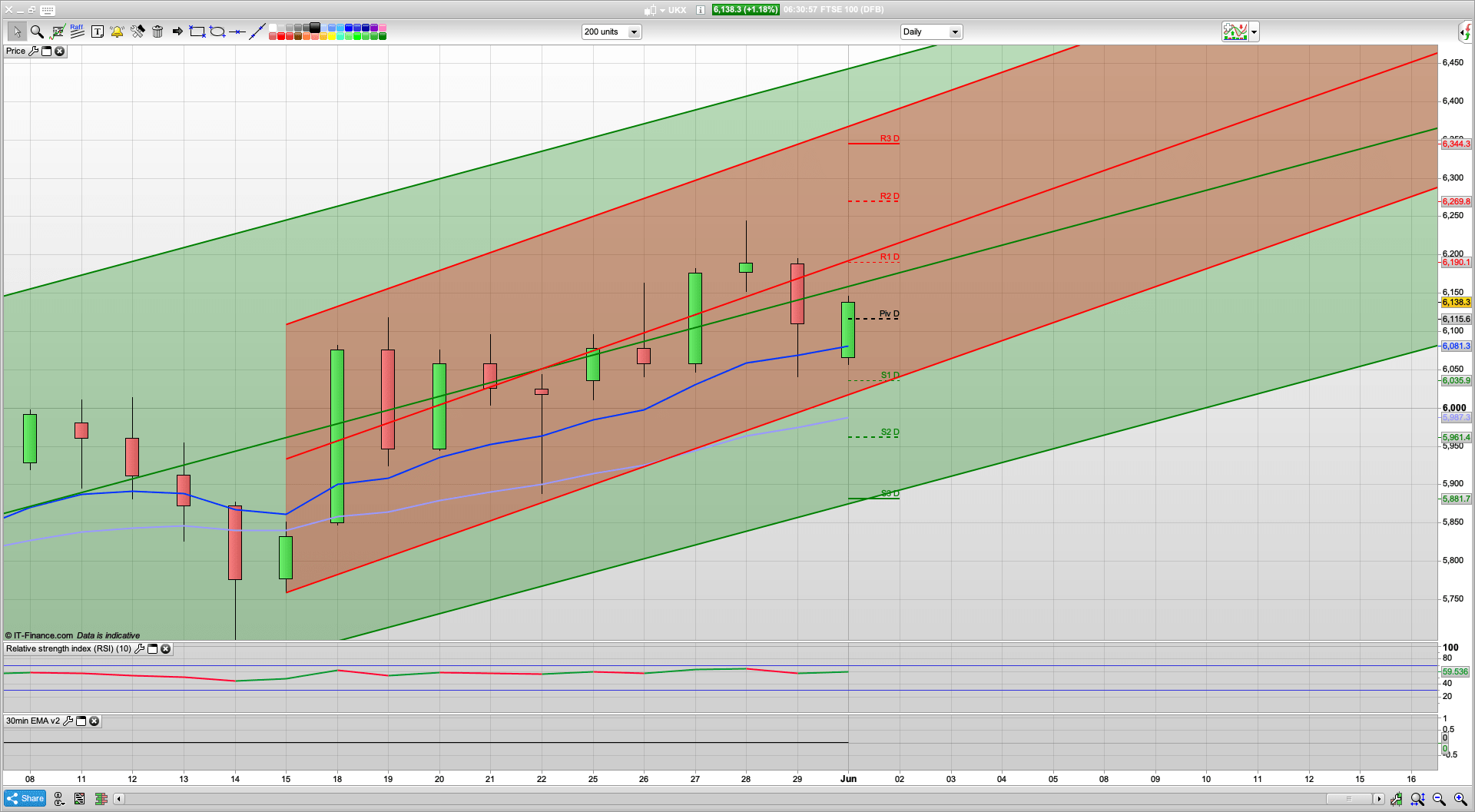 On Friday the FTSE 100 was hit heavily, caught between rising nerves over relations between the US and China, and a strengthening pound.

The United States now has no basis to treat Hong Kong more favorably than mainland China, U.S. Secretary of State Michael Pompeo said Sunday, after Beijing moved to pass a bill to curb the city’s freedom. The comment highlighted the growing tension between the world’s two largest economies amid the coronavirus pandemic and a new flare-up in Hong Kong’s pro-democracy protests. Pompeo said that China’s leadership has broken its promise of preserving Hong Kong’s autonomy. Hong Kong’s government said actions threatened by Donald Trump are “unjustified” and the People’s Daily, the mouthpiece of China’s Communist Party, wrote that the plans outlined by the U.S. president were “gross interference” in Beijing’s affairs and were “doomed to fail.” Meanwhile, Trump said he’s planning an expanded a G-7 leaders’ meeting in the autumn, potentially after the November election.[Bloomberg]

Violence erupted in dozens of cities following the death of George Floyd, a black Minneapolis man who died after a white police officer pressed a knee into his neck for more than eight minutes. Some demonstrators broke off to rampage through shopping districts, including Rodeo Drive in Beverly Hills and State Street in Chicago, and set fire to police cars and municipal buildings. After the Covid-19 deaths of more than 104,000 Americans, unprecedented government intervention and massive disruptions to business and everyday life, the scenes of unrest across the country were a bleak contrast to the recent optimism of the markets.[Bloomberg]

Fridays low at the 6044 level has remained as such for the moment and the bulls have pushed on initially so far, with the new month money and a bullish Asia helping to push the FTSE 100 up so far. We have 2 hour resistance at 6190 to start with this morning so we may well see a stutter here on early rise, but I am thinking that we may well get a push higher towards the 6234 daily resistance level today. If we do then we will also be retesting the high from Thursday last week. If the bulls can break that then we should see 6280 next up and the bulls remaining in charge for the moment, with a potential push towards the top of the Raff channels on the cards. So 6360+ potentially at some point.

For the bears, there is initial support at the daily pivot and 30min coral at 6110 so they will be keen to break below this and the 6100 round number. Below this then the fib level is the next support at 6062. Should that break then S1 at 6035 and the bottom of the 10 day Raff channel at 6015 would be the next area of note.

The ASX200 (Australia) had a decently bullish day today and I think that we may well follow suit, if the news flow doesn’t go bearish. But with a potential Bull Monday and new month I am more inclined to go with a rise playing out.