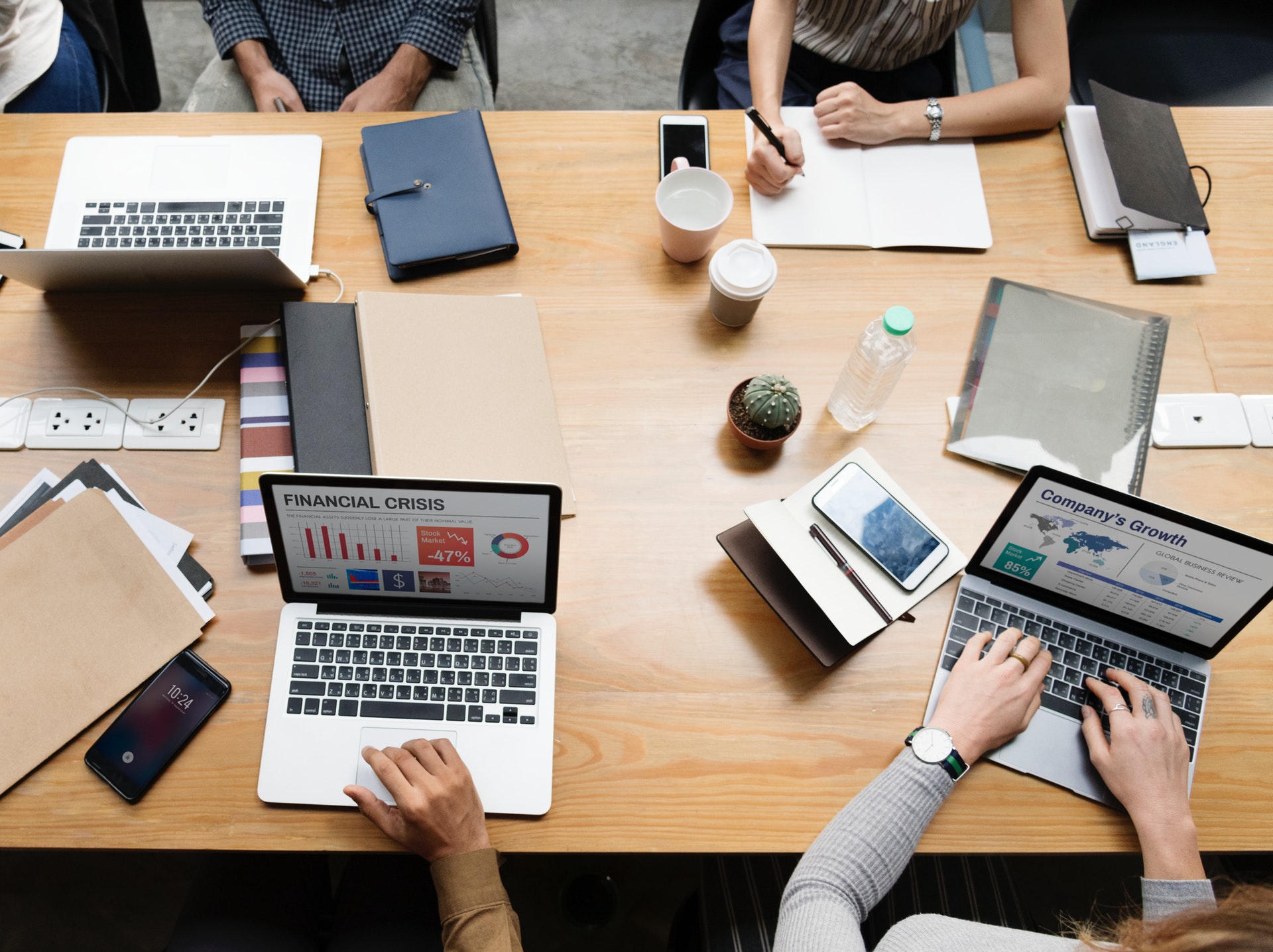 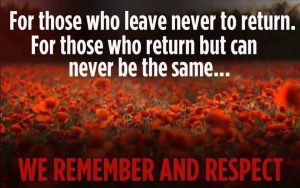 The FTSE 100 closed 0.63p lower on Friday at 7,359.38 and the FTSE 250 tumbled 0.37pc to 20,357.63. Stocks handed back some of this weeks’ gains after President Trump threw cold water on the hopes that all tariffs would be rolled back should phase one of the trade deal be agreed upon, which helped the FTSE to drop away from the 7430 resistance level to a session low of 7350. Below 7350 we are looking at a potential drop down to 7330 initially and then 7305 where we have the 25ema on the daily for now, along with the bottom of the Raff channels.

President Trump said that he will not remove all the existing tariffs imposed on Chinese goods as part of a deal to resolve the longstanding trade war. “I won’t do it,” he told reporters at the White House when asked about a complete rollback of tariffs he imposed on almost $400bn in Chinese goods.

Trump will not ramp up US tariffs on EU-made cars next week, according to Jean-Claude Juncker, raising hopes that the trade war will not intensify further. The President has railed against the EU because it imposes a 10pc tariff on imported American cars – far above the 2.5pc tax the US applies to cars from the EU. The US threatened a tax of up to 25pc with vehicles expected to be the next big front in the trade war, and a major threat to Germany in particular as its manufacturing industry is already deep in recession. The hike was delayed six months ago while the EU threatened retaliatory tariffs, and now the outgoing head of the European Commission said the taxes will not go up.

Stocks in Asia dropped Monday as investors parsed the latest developments in the trade conflict and kept an eye on Singles’ Day for a gauge of consumer health in China. Equity futures rose in Japan and Australia, while contracts dipped in Hong Kong. The S&P 500 eked out another record high on Friday, as Treasuries continued to sink — the 10-year yield ended the week at 1.94%. Veterans Day in the U.S. means no Treasuries trading. President Donald Trump said trade talks with China are moving along “very nicely” and Beijing wants a trade deal “much more than I do”, and the offshore yuan was steady after five weeks of gains. Elsewhere, crude oil added 0.2%, and gold fell 0.7%.

Stocks in Hong Kong led most Asian shares lower Monday, after a protester was shot by police during the morning commute. U.S. equity futures slipped as investors parsed the latest developments in the trade conflict.

We have seen Asia drop off Monday and the US futures follow suit, however the FTSE has remained fairly positive and now testing Fridays low at 7350 as I write this. As mentioned at the top of this email, the next key support level is 7330 and also we have the fib level at 7325 so we may see this hold an initial test today. The ASX200 hasn’t dropped off as much either, underpinned by commodity shares, as is the FTSE100. Cable has continued to decline from the 13000 level which has also helped the FTSE bulls for the moment.

With Friday’s weakness we have now got a bearish 2 hour chart and that is showing moving average resistance at the 7404 level. The bulls will still be keen to break above 7430 though as that opens up 7440, but then also above that the 7500 level.

For the short term though, with the drop off 7430 I am thinking that we see a dip lower down towards the 7300 level, maybe a bit lower, 7270 maybe, and possibly the daily coral at 7225, before a further leg higher. The fear/greed is still extremely greedy on 91/100 so a pull back would make sense, before a December rally. Will need to stop hunt the early bulls as well I expect!

For today, I am looking at an initial test of the 7330 level, 100 point drop off the recent high, and a possible bounce area on the first test. Below this then the bottom of the Raff channels are at 7300 and the 200ema on the daily at 7290 so we may see this area hold today. The bulls will bee keen to perform another bull Monday of course, but whether they can against the slightly more negative outlook for today remains to be seen.

If the bulls were to break above the 7380 level then the 7405 resistance level still looks good for a short. The S&P futures have dropped down to the 200ema on the 30min chart so we may well see small bounce here at 3079, and a climb back towards the 3090 level over the course of this morning. That said, I am still expecting the S&P to drop down to test the daily moving average support, currently at 3032, before a push higher in the coming weeks.