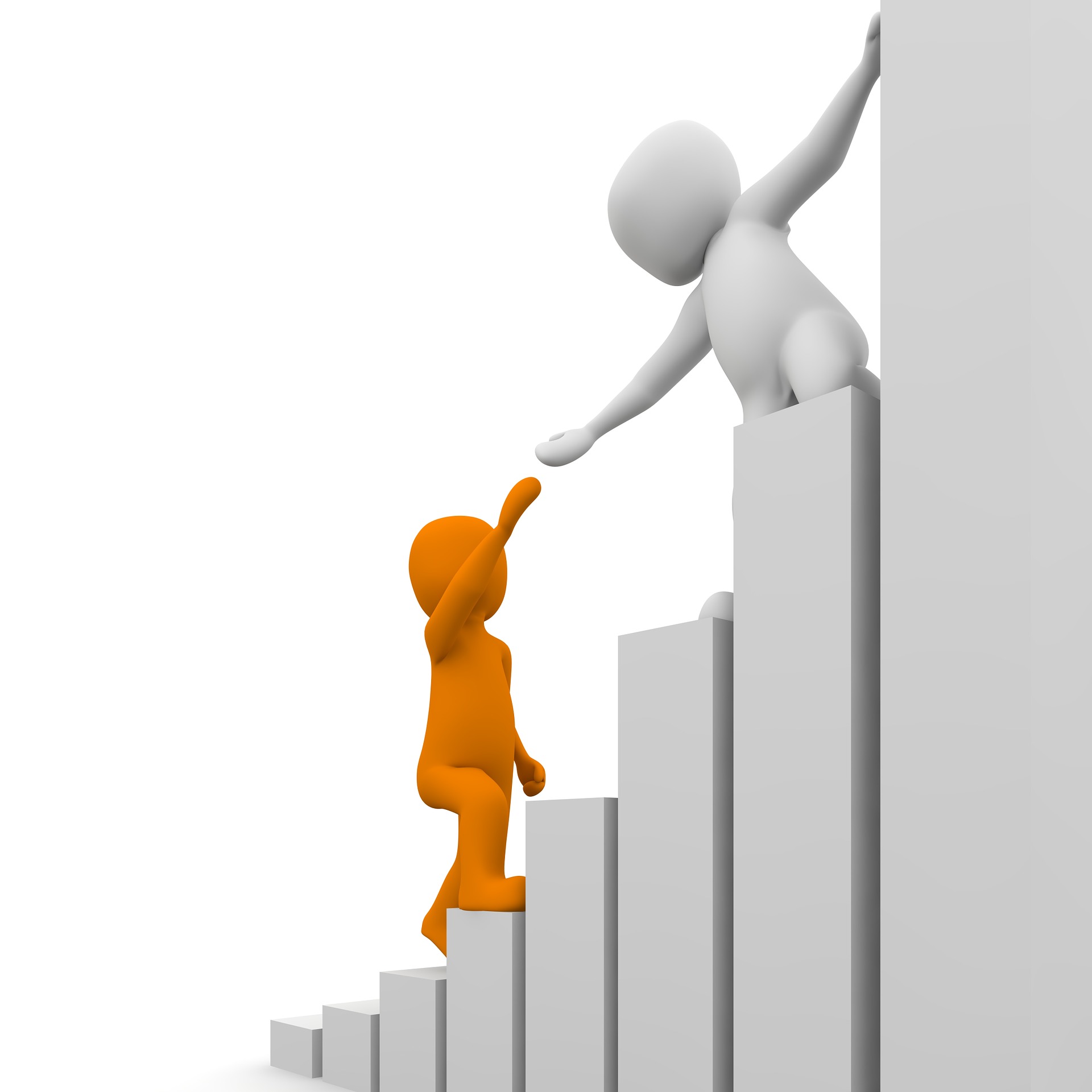 Not for the first time, the UK markets spent a Friday twiddling their thumbs and wondering exactly what will happen next with Brexit. Last week, of course, traders believed the results would be clear by Monday (and how wrong that turned out to be) – this time around, Monday is likely to only produce further uncertainty. Something will have to give, and a game of chicken between the Labour Party and the EU in which no-deal in the potential outcome is not going to be drawing many smiles on trading desks.

Things were muted Friday on London’s indices, with the FTSE 100 closing virtually flat despite some losses during the day, and the FTSE 250 slipping 0.24pc amid continued Brexit uncertainty.  In the US, the S&P 500 was testing new record highs shortly after 5pm London time, amid a strong performance by the tech sector.

Financial markets are pricing in a 90pc chance of a cut to 1.75pc from the Fed’s Open Market Committee on Wednesday as the world’s biggest economy crunches into a lower gear. US manufacturers have been in the front line of President Trump’s trade war with China after suffering their sharpest decline in output for a decade last month and falling exports, while business investment spending is falling at its fastest pace since 2015.

Economists also fear the weakness is spreading to consumer spending, which accounts for two-thirds of the $20trn economy, after retail sales fell for the first time in seven months in September. A year ago the world’s most powerful central bank was forecasting three more rate rises during 2019 before an abrupt about-turn in January.

Stocks in Asia looked set to start the week with modest gains as investors weigh the ongoing flurry of corporate results and positive signals emanating from U.S.-China trade talks. Futures edged up in Japan, Hong Kong and Australia. The S&P 500 rose Friday and Treasuries declined as the U.S. said it is close to finalizing sections of the first phase of a trade deal with China. Alphabet and HSBC will deliver earnings on Monday, while China’s Communist Party begins its plenum — an important gathering for future policy planning. Things to watch: The Federal Reserve is expected to lower the main interest rate when policy makers decide on Wednesday;  U.S. GDP is forecast to slow to 1.6% in the third quarter; the Bank of Japan sets policy on Thursday;  Friday brings the monthly U.S. non-farm payrolls report.

We have the Fed on Wednesday and the possibility of a further rate cut has increased. As such, that may help the S&P push though its record highs that were briefly tested on Friday. It’s putting some distance in now away from the 3000 level though the daily support is still down at 2980 and as yet untested, so if there was a drop down to that area then a long there still looks viable.

For the FTSE 100 today I am thinking a dip and rise. The bulls have tested the 7339 resistance a few times and we have dropped back from there. Of course the Brexit deadline looms, and it’s only 3 days till we are supposed to be leaving. Though there is more talk of pushing that back again. The adverts about Brexit day being the 31st and to prepare also seems to have disappeared off the airwaves.

Initial resistance is at the 7339 level as mentioned and then above this the 7360 level looks good for a short. Should the bulls break above this then a rise towards 7400 and the top of the 10 day Raff channel is likely. I think we may well see a bit of caution again as per Friday as we await Brexit developments and what cable does, which in turn will drive the FTSE.

On the bearish side of things, there is initial support at the7280 level where we have the 200ema on the 30min, and also the 2 hour coral line is green and showing trend line support at 7283. As such, should we again drop down to this level then a long here looks to be worth a go. Should the bears break below then 7252 is the next support level, and with the fib at 7261, a second attempt at a long at this level is probably worth trying as its the daily support level. Lower still is the bottom of the 10 day Raff channel at 7192 though not expecting that today (famous last words!).

For today though I am thinking that we see the initial support level hold and then a rise towards that 7360 level. The bulls will be keen to build on that late Friday session rise.