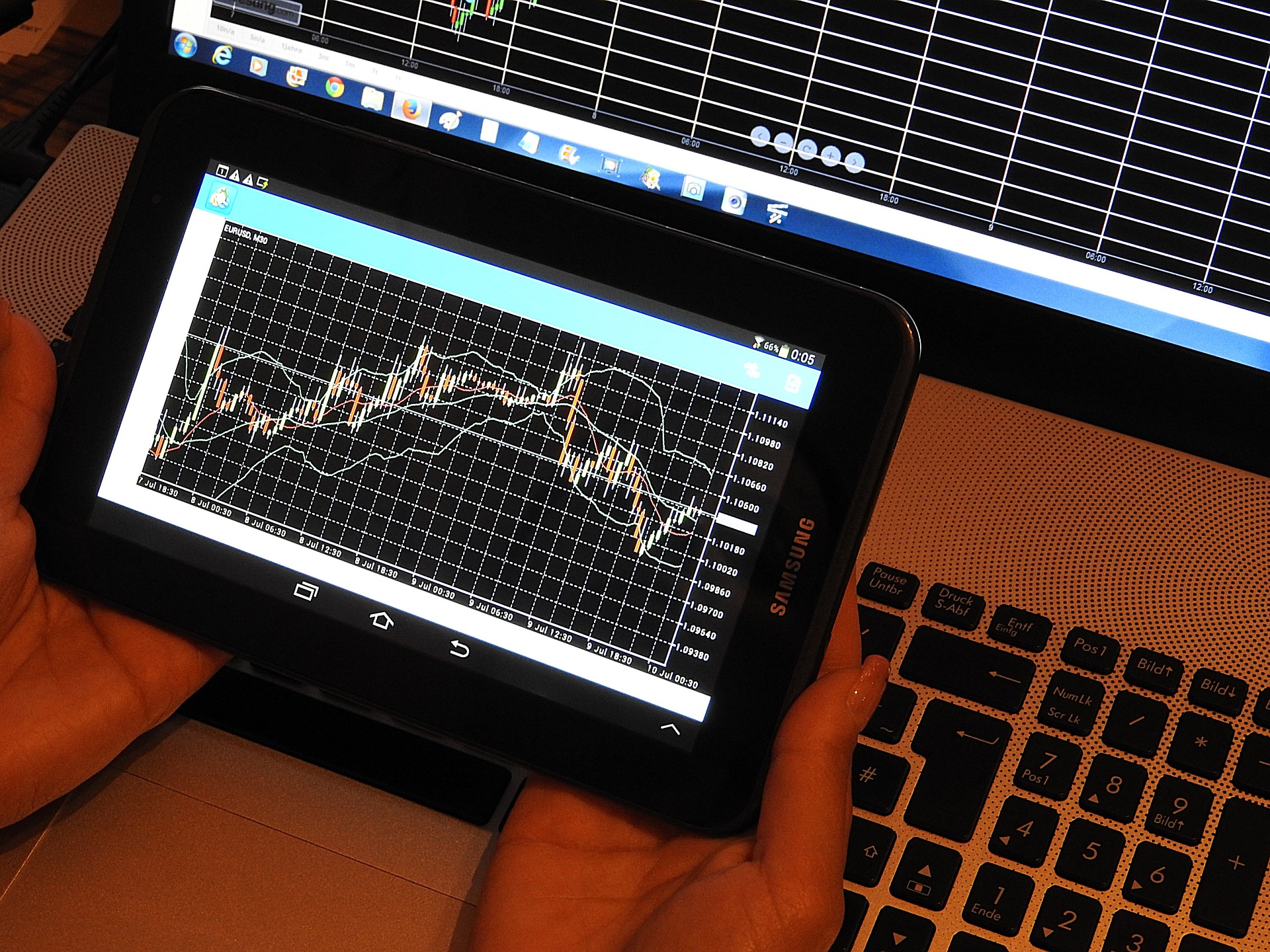 The pound shrugged off another setback for Boris Johnson’s Brexit deal on Monday amid growing signs that hedge funds are taking more positive positions on the currency. Sterling pushed past the $1.30 milestone against the dollar for the first time in more than five months, lifted by hopes the prime minister has secured enough votes to get his deal over the line.

Despite House of Commons speaker John Bercow frustrating the prime minister by rejecting a vote on his deal, the pound climbed for a fifth straight day, gaining as much as 0.6pc versus the dollar.

Short positions on the pound have dropped to their lowest level in three months, new data revealed. As of last Tuesday a net balance of 73,000 contracts were positioned against the pound, down from 103,000 in early August, which was close to an all-time high. Some hedge funds have been burned by sterling’s recent gains. Analysts have predicted the pound’s October rally has further to run as optimism over the Brexit deal winning the support of MPs builds. Jordan Rochester at Nomura said the pound is likely to rally to $1.33 to $1.35 against the dollar if the Brexit deal passes.

Even the FTSE 100 managed to grab some gains, despite pressure from pound (which, when strong, tends to hit the earnings of international on the blue-chip index). In the end, markets had little to react to on the Brexit front, but continued gains for sterling and on the FTSE 250 suggest that there is still a feeling among traders that a no-deal exit has been avoided.

Expectations are rising for a U.S.-China trade deal to be signed at a meeting next month in Chile. President Donald Trump says China has indicated that negotiations are advancing. “They have started the buying,” Trump said Monday, referring to Chinese purchases of U.S. agriculture products that the president has pushed for as part of a deal. “I want more,” he added. Commerce Secretary Wilbur Ross said that it was more important to get details of the agreement right than it was for Trump to sign it next month. He said that the “actual meat” of the agreement would come in two additional phases yet to be completed.

Stocks in Asia had a modest gain after U.S. equities advanced as positive signs emerged on trade talks and ahead of earnings from some of the world’s biggest companies. Treasuries fell. Futures pointed to shares rising at the open in Australia and Hong Kong, while trading may remain muted with Japan closed for a holiday. The S&P 500 Index climbed to a one-month high, surpassing 3,000. Apple rallied to a record. The British pound dropped after Prime Minister Boris Johnson was thwarted in his latest attempt to get a Brexit deal approved.

The bulls failed to break above the 7200 level yesterday to target the 7220 resistance area, and then the drop stalled at 7141. We saw a modest bounce from there but as you would expect everything is all a bit cautious as the political Brexit wrangling carries on. For today the support level at 7140 still looks valid, and with the cam break out just below here at 7131 and then the fib level at 7124 I think that should the bears break below the 7141 then a drop a bit further to this area looks possible. If that holds again then a climb towards yesterdays high at 7199, and then 7220 is on the cards.

The daily chart remains bearish, but we may well get a tailwind from the bullishness in the US, where the S&P is holding above the 3000 level and looks like we may well get a push towards the 3020 and possibly 3033 levels today. As mentioned above cable popped through 13000 yesterday but then dropped back a bit though the shorter didn’t exactly pile in. So a further rise on that looks likely, which is what is suppressing the FTSE 100 for the moment.

With yesterday being mildly bullish, the 2 hour chart has gone bullish, with support at the 7156 level to start with today. An overnight test of this level has held, but not exactly set the world alight thus far. The bulls really need to break above 7220 and then 7275 to get the FTSE 100 bullish, but it may well be treading water while the Brexit deals (or no deals!) play out, and then we get a Brexit bounce after the 31st. Maybe!

If the bears break below the 7120 level then we are looking at a drop down to the 7083 area which may well see a hold, though if not then 7024 is next up, and also the recent low at 7007. I imagine the powers that be will be keen to keep the price above 7000, if for no other reason that negative headlines as we “do” Brexit about poor performing stocks will not play out well with the public. Especially as we have a Brexiteer in the hot seat now and calling the shots. (Conspiracy mode off now!)

For today I am keeping it fairly simple again, and looking for a dip and rise pattern to play out for a test of the 7200 and 7220 levels.