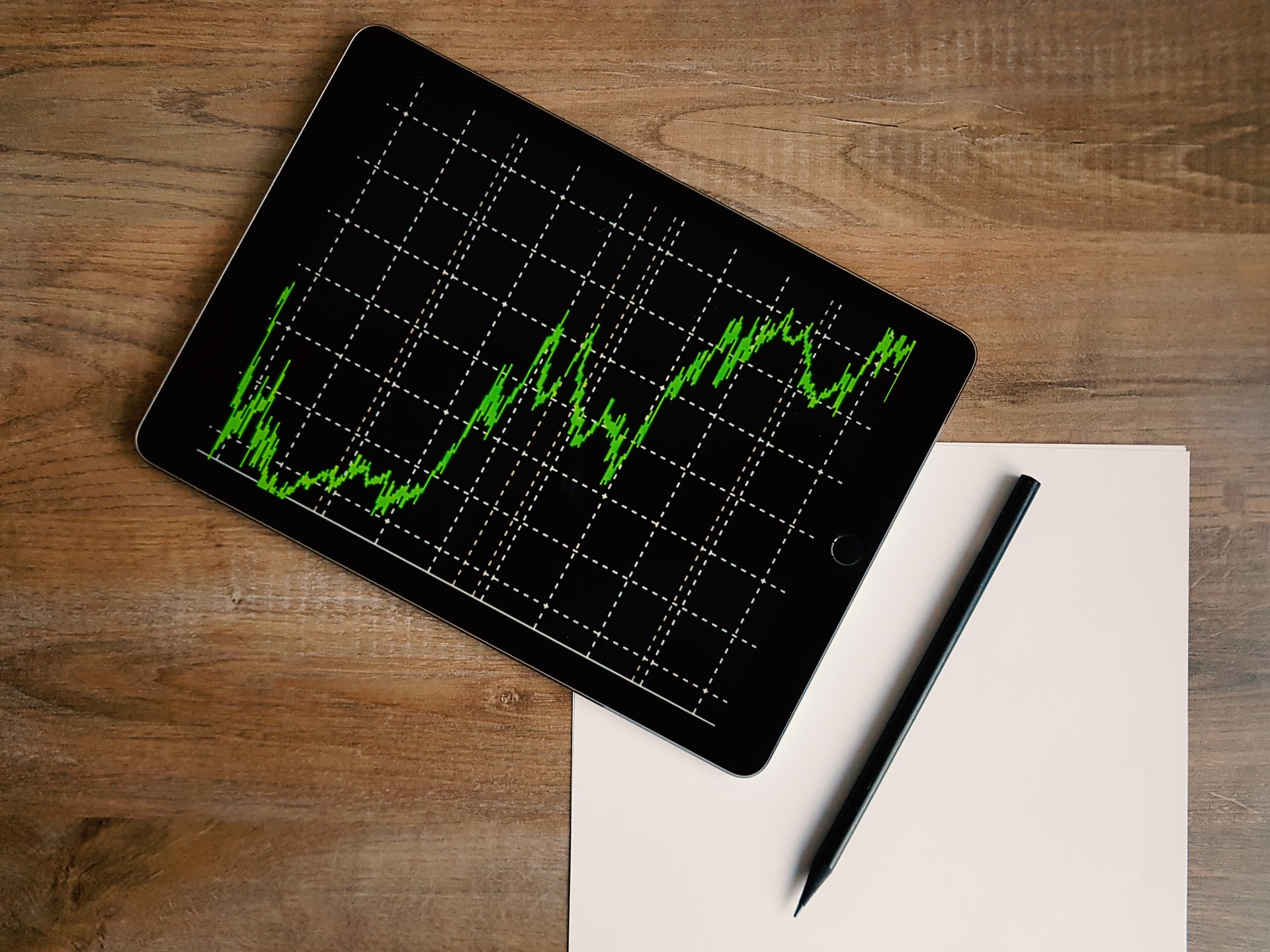 The FTSE 100 managed a moderate rally during the day overall, closing up 0.33pc amid a broader burst of relief across European stocks after some sharp falls on Tuesday. The day was light on major Brexit news, and traders had little macro news to move on. Despite the initial drop off 7170 the bulls fought back but failed to break above 7200, meaning that the current daily resistance level of 7242 remains untested and in play still.

Stocks in Asia were primed for gains on optimism that the U.S. and China will make progress in trade talks this week despite some conflicting signals on the outlook, and treasuries fell. Futures pointed higher in Tokyo, Sydney and Hong Kong after the S&P 500 Index ended Wednesday up nearly 1% although stocks pared gains in the afternoon after a report that China sought to tamp down expectations for progress. Ten-year Treasury yields climbed to 1.58%. The yuan rose offshore for its biggest gain in almost a month. Elsewhere, the Turkish currency and its stocks dropped.

China is still open to reaching a partial trade deal with the U.S., an official with direct knowledge of the talks said, signaling that Beijing is focused on limiting the damage to the world’s second-largest economy. Negotiators heading to Washington for talks starting Thursday aren’t optimistic about securing a broad agreement that would end the trade war between the two nations, said the official, who asked not to be named as the discussions are private. But China would accept a limited deal — like those it has sought since 2017 — as long as no more tariffs are imposed by President Donald Trump, the official said. In return, Beijing would offer non-core concessions like purchases of agricultural products without giving in on major sticking points.

A third of the world’s consumers are suddenly nervous to spend. Even some of the most promising consumer markets ⁠— including Mumbai and Beijing ⁠— are sputtering along, which has created a serious headwind for the struggling global economy. China indicated growth this year could be as low as 6%, the slowest on record, while India’s expansion was the weakest in six years in the June quarter. Among the casualties are auto sales, phone sales and U.S. consumer goods. And, in the consumer arena, bad news begets bad news. The U.S.-China trade war, clampdowns on corruption in India and China, and factory closures are making people more worried about their incomes going into future.

Overnight we spiked down on the news to the 7120 support level that we had pencilled in for yesterday and have subsequently bounced back. Lots of news bombs last night with regards to trade and with the US-China negotiations taking place today and tomorrow we may well see a few more. And therefore a few more whipsaw moves in the market. Having fought back from that 7120 level we are looking at opening pretty much where we closed last night.

We have R1 and the 200ema at 7176 to start with as resistance and then the fib level at 7191 above this. As mentioned above I am still mindful of that daily resistance at 7242 and in an ideal world we get a rise to there and then a drop down. Can the bulls push that high today, maybe helped by some progress on trade talk? The top of the 10 day Raff channel is also just above here and trending down which adds some weight to this area as resistance also. Thats slightly higher at 7260.

So, expect a choppy two days coming up with these trade talks. Still looking at 7242 for decent resistance. On the news today we also have the ECB minutes and US inflation as the main movers.