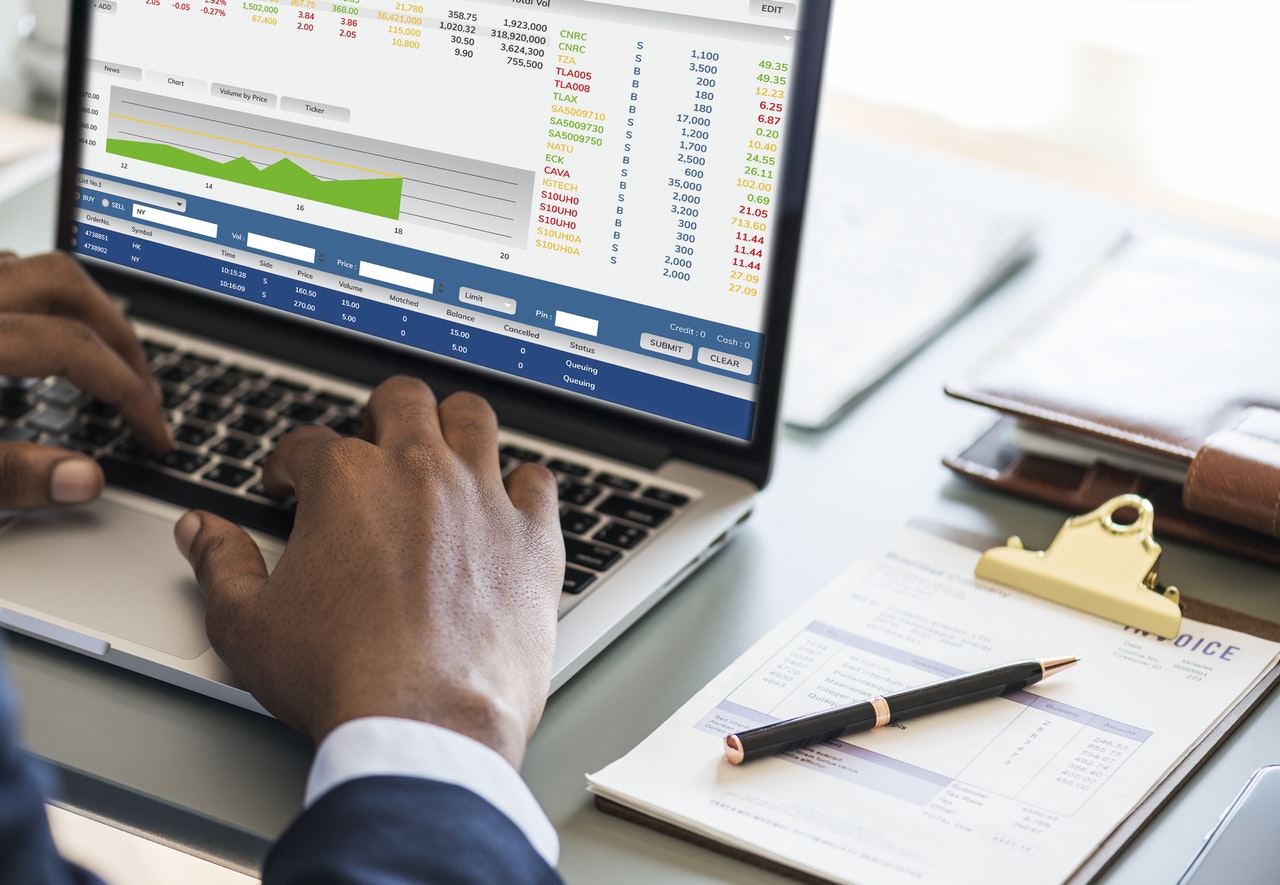 A fall in the value of sterling is always a bittersweet reason for a blue-chip boost, but it left the FTSE 100 looking high and mighty yesterday, surging ahead of its European peers to close more than 1pc up.

Boris Johnson will hold a snap general election on Monday, Oct 14, if Parliament votes to seize control of Brexit from him on Tuesday.
The Prime Minister warned Remainers that in “no circumstances” will he agree to another delay, meaning they will have to force him from Downing Street if they want to postpone Brexit beyond Oct 31. In a televised address outside No 10, Mr Johnson made it clear to the 20-plus Tory rebels plotting with Labour to thwart his plans that they would leave him with no choice but to call an election “which I don’t want and you don’t want” if they defeated the Government on Tuesday night. With Parliament braced for one of its most tumultuous weeks, Mr Johnson is set to gamble his entire premiership on an election that would be fought as a rerun of the 2016 EU referendum. If he lost, he would be the shortest-serving Prime Minister in history.

Chinese and U.S. officials are struggling to agree — again — on the date for a planned meeting this month to continue trade talks after Washington went ahead with tariffs on Sunday, even after Beijing’s request to delay them, according to people familiar with the discussions. The world’s two biggest economic powers have yet to see eye to eye on basic terms of re-engagement, with mistrust on both sides. Chinese state media called out the U.S. administration’s behavior as “China-bashing,” and the Ministry of Commerce in Beijing has plans to bring the spat before the World Trade Organization. Meanwhile, Trump is asserting that talks will go ahead for September, but that isn’t doing much to soothe markets – the S&P 500 Index dropped 1.8% last month and U.S. Treasury yields have plunged amid the swirling uncertainty hurting companies, at home and abroad.

Asian stocks were mixed in thin trading Tuesday as investors awaited to see if Chinese and American officials can schedule a planned meeting this month to continue trade talks. Cash markets for both U.S. stocks and bonds were closed for the Labor Day holiday, but 10-year Treasury futures erased a decline while the dollar strengthened for the sixth consecutive day to its highest in more than two years. The pound slumped to a two-year low with the U.K. facing a showdown in Parliament over delaying Brexit (again). Elsewhere, crude oil slipped below $55 a barrel amid concerns a hurricane battering the U.S. east coast and an economic slowdown from the trade war may dent demand.

This week looks set to be a major political week with the the repercussions felt for a long time. Will there be another General Election, how will the battle over Brexit play out, trade wars and setting a date and so on. Obviously it makes things a little harder to predict for the FTSE action, but having cable drop off significantly yesterday, dropping below 121, we saw the FTSE 100 rise strongly. Today it has just dropped below 120 as I am writing this and that has seen the FTSE 100 futures prices rise back above 7300. Cable is going to be in the driving seat this week for the FTSE.

That said, looking at the charts, we have resistance initially at yesterdays high of 7315, but then the top of both the Raff channels at the 7350 area. Whilst I haven’t put it in the trade plan it is worth watching this level if we rise there as we may well see a reaction, worth hopping on if so, with a short. Above 7350 then the daily coral is red and sitting at 7387 (we also have R2 here) so we should see a decent reaction at this level if we were to rise that far.  Above this then 7400 is the next logical level to be tested but R3 is at 7459 so we may well push higher than that if there is that much momentum to push that high.

On the support side of things, the daily pivot at 7266 and the 2 hour 100 Hull MA at 7268 looks like it should hold an initial test. The US returns from the Labor Day holiday today and with the S&P futures climbing back above the 2900 level we may well see rise towards the daily coral resistance at 2944 on that.

That said, I am also mindful of a bear Tuesday playing out, so a break of 7265 will likely see a drop down towards the 7220 level, where we have S1, the key fib level and also the 200ema on the 30min. As such a long here is probably worth a go, for a rise back towards the 7300 level.