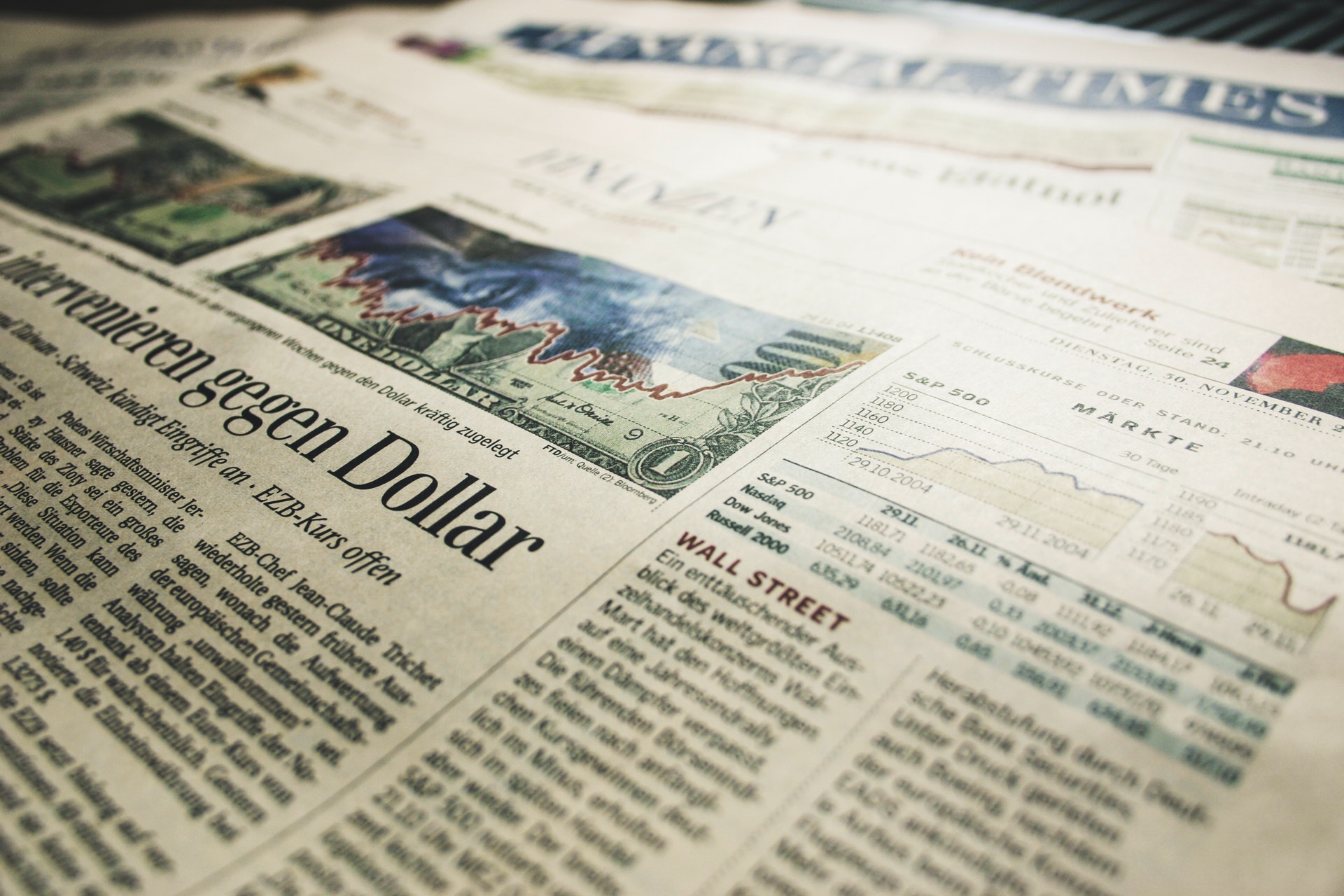 The FTSE 100 gained 0.2pc today, closing at 7,508.70. That leaves the benchmark index virtually flat for the week. The broader FTSE 250 rose 0.4pc. Europe’s Stoxx 600 rose 0.1pc while Asian equities traded strongly on increased hopes of a rate cut by the US Federal reserve. The Shanghai Composite and Hong Kong’s Hang Seng jumped 0.8pc and 1.1pc, respectively, while Japan’s Nikkei 225 added 2pc. All of the main US indices have edged higher in morning trading across the pond.

Gold reached a six-year high earlier in the day, and an eight-year peak in pounds, as investors reacted to debate about whether the US Federal Reserve should adopt a more aggressive monetary policy and sought sanctuary from low bond yields and elevated political risk in the Gulf. The metal briefly broke through the $1,450 per ounce milestone before falling back.

Hong Kong police fired tear gas to disperse demonstrators who had earlier surrounded China’s main local government office, as an otherwise peaceful protest march turned tense late Sunday. Clashes broke out as police attempted to clear the remnants of the latest mass rally against the government and its now-suspended effort to allow extraditions to mainland China. The march marked the sixth straight week of anti-government rallies that have put increasing pressure on the financial hub’s administration. Organizers said 430,000 people turned out for Sunday’s march, while the police said 138,000 attended at its peak. Meanwhile, fights also broke out away from the city center, in a suburb close to Shenzhen along the mainland Chinese border.

The U.K. sought to lower tensions after Iran seized a British oil tanker in the Strait of Hormuz on Friday, an incident that increased friction in one of the world’s critical energy chokepoints. The U.K. demanded the immediate release of the Stena Impero and on Saturday summoned Iran’s charge d’affaires, Mohsen Omidzamani, in London. While the government threatened Iran with “serious consequences” and advised U.K. ships to avoid the area, ministers on Sunday sought to dial down the rhetoric.

Stocks in Asia started the week on the backfoot following declines in the U.S. session Friday as traders wound back bets on a more aggressive Federal Reserve policy move. Oil remains in focus during mounting tension in the Persian Gulf. Events to watch out for this week: earnings season rolls on with companies including Amazon.com, Alphabet, Unilever, Caterpillar, Coca-Cola, McDonald’s and Boeing; U.K. Prime Minister Theresa May’s successor will be announced on Tuesday; and the European Central Bank will deliver a policy decision Thursday.

The futures markets have held above 7500 since Friday after the bounce off the 25ema on the daily at 7480 and even the ratcheting up of tensions in the Gulf over the tankers taken by Iran has failed to get things really bearish. As such we may well see the daily pivot hold initially today at 7504 and a push up towards the 7555 level. Above this then I still have the 7622 resistance level showing and a short here still looks worth taking, though the top of the 10 day Raff channel is at 7570 prior to that.

If the bears break below 7504 then a retest of Fridays low and the daily support at 7482 looks likely, with 7455 below this. With S1 and the fib level at 7462 also then we may well see this level hold if tested, though a break of that leads down to 7400 and just below the bottom of 10 day Raff channel which is at 7416.

The ASX200 had a rise and fall session Monday and we may see similar as we rise to test the resistance levels – 7547 was Fridays high, the 7555 and 7570 as mentioned. It seems a bit of a big ask to get to 7620 today but you never know and its a level worth bearing in mind in the short term. Longer term the daily chart is still showing the 7698 level as well.

The FTSE 2 hour chart remains bearish but the futures prices are just trying to push through the resistance – a break of 7521 will be what they are aiming for. The daily chart however remains bullish, and the bulls will be keen to defend the 7482 level for the moment, and definitely the 7450 level.

Not a lot on the news front, the main thing is BoJ’s Kuroda speaking at the IMF in Washington at 16:00.