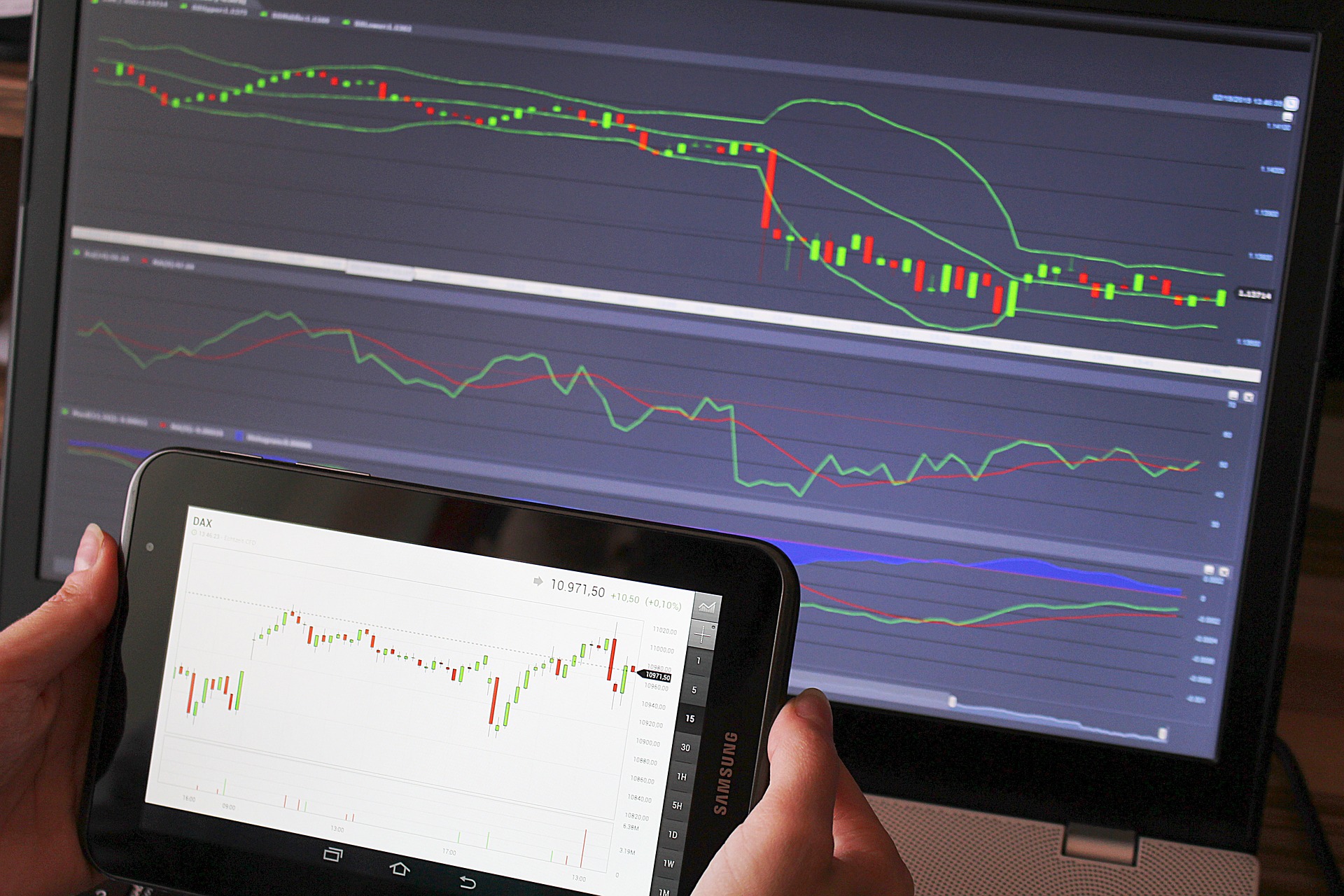 London’s benchmark index ended slightly lower yesterday, shaking off deeper losses earlier in the day as upbeat news on global trade gave equity markets a boost. There were reasons to be cheerful on two fronts: The US, Canada and Mexico agreed they were finally prepared to ratify the terms of the USMCA, a three-way trade deal between the North American nations. The agreement must now pass a Democrat-controlled US Congress in order to pass.

General Election
Boris Johnson’s lead in Britain’s general election was slashed by more than half in a hotly anticipated opinion poll released two days before the vote. The pound fell as much 0.4% on the news. The Tories will win 339 of the 650 seats in the House of Commons, Labour 231, the Scottish National Party 41, and the Liberal Democrats 15, according to a YouGov forecast on Tuesday.

If the research is accurate, it suggests the race for Number 10 is tightening significantly ahead of Thursday’s election. Johnson gambled on an early vote in an attempt to win a majority so he can force his Brexit deal into law and take the U.K. out of the European Union by the end of January. If Labour continues to close in on the Conservatives, he could fall short of a majority, throwing British politics and the country’s future relations with the EU into fresh turmoil.

Tariff Delay
The idea that the U.S. will delay tariff increases on China, due to kick in on Sunday, seems to be the prevailing consensus. Yesterday, Agriculture Secretary Sonny Perdue said the U.S. is unlikely to impose the extra tariffs on $160 billion of Chinese goods. Chinese officials are expecting a similar outcome, anticipating that President Donald Trump will delay the threatened increase, giving more time to negotiate an interim trade deal that both sides continue to insist is close to fruition. The two sides, staying in almost daily contact, have also come closer to an agreement on scaling back the tariffs already in place. But rather than removing or rolling back existing levies, the focus has been on reducing the rate of the tariffs already in effect. So far, the U.S. has added a 25% duty on about $250 billion of Chinese products and a 15% levy on another $110 billion of its imports over the course of a 20-month trade war.

The FTSE 100 got a bit spooked initially yesterday, however a timely release of some trade war news saw the bulls convieniently reappear and the 7140 level held as the low. The S&P did fail to push past the 3141 level in the end however, the drops have been a bit shallow so I wouldn’t be surprised to see that now rise as we have tested that 3120 support area, towards the 3160 area next.

For the FTSE 100 for today we now has decent looking support at the 7205 level to start with, as we have the daily pivot and 2 hour support here. Should the bears break below the 7200 level then 7185 is the 2hr coral line, but a test of the fib level at 7136 would be more likely. However, I am feeling that a rise is likely to play out today, especially so if cable drops off a bit further after that poll result last night. Focus is mostly on the UK election tomorrow, U.S. tariffs on China due to take effect on Sunday and Christine Lagarde’s first monetary policy meeting as ECB chief.

If we do get a rise then initially 7255 is resistance where we have R1 and just below that daily resistance level from earlier in the week at 7260, and also Monday’s high. More significantly above this though are the daily levels at the 7280 to 7304 area and a rise to this area may well see some bears appear/profit taking ahead of the election tomorrow. The exit polls tomorrow will also give more of an idea tomorrow after that latest YouGov poll last night had a narrow Tory majority. The poll sees a 28-seat Conservative margin of victory, down from 68 two weeks ago.

An interesting day again today then I think, watching mainly for a rise towards those daily resistance levels. It was a bit more bearish than I thought it was going to be yesterday and we had quite the swing, as things remain quite jittery. I think buying the dip again today though is a good play, and hopefully we don’t get a massive overshoot below the support as per yesterday.