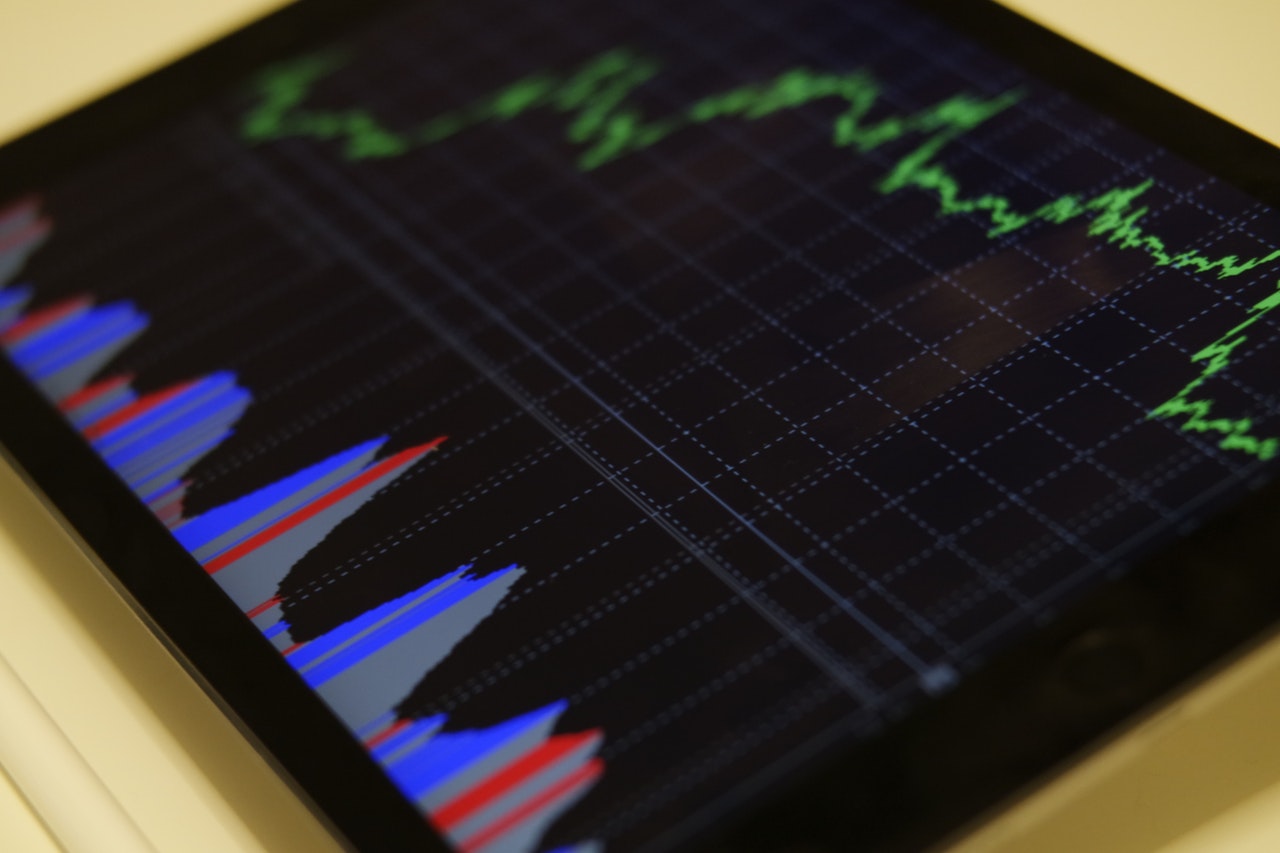 Blue-chip stocks were sent tumbling on Tuesday on the back of a strengthening pound and heightened fears for global trade. The FTSE 100 suffered its biggest one-day slump in two months, down 1.8pc or 127.2 points to fall below 7,200. Losses were exacerbated by a rising sterling that acted as a drag on the main dollar earners on the index.

Sterling jumped 0.5pc against the dollar to $1.30, its highest level in more than six weeks, with a Kantar poll showing the Conservatives 12 points clear of Labour in the run-up to next week’s crunch general election.

Investors fear the prospect of Jeremy Corbyn’s radical socialist agenda should Labour upset the odds and prevent a Tory majority. Miners and steelmakers were among the worst performers on the FTSE, jolted by a US confirmation that further tariffs will be applied on Chinese products from Dec 15.

US President Donald Trump said that he saw “no deadline” to agree a truce with China and threatened punitive tariffs on economies in Europe and South America – although he later rowed back on his threat of a renewed trade war with France, saying “we’ll probably be able to work it out”. Earlier in the day Trump had threatened to slap 100pc tariffs on up to $2.4bn (£1.9bn) of French goods in retaliation to the country’s digital tax against US tech companies.

The French government hit back, saying that the EU would be willing to retaliate if the US introduced sanctions on goods such as cheese, champagne and luxury items. “It’s not worthy of an ally, it’s not the behaviour we expect from the US towards one of its main allies, France, and more generally, Europe,” said Bruno Le Maire, the French finance minister.

The US president’s comments also cast significant doubt on the likelihood of a phase-one deal being agreed with China in the coming weeks after he said at a Nato summit in London that he would be willing to wait another year before striking an accord. The announcement sent European stocks into the red, with France’s CAC 40 index losing 1pc.

On the note of uncertainty over this month’s upcoming tariff deadline, stocks in Asia looked set for declines following the drop in U.S. equities and a surge in Treasuries. Futures fell in Japan, Hong Kong and Australia. The S&P 500 Index declined for a third day, though it pared some of its losses in afternoon trading. On top of signalling that he’d be willing to wait another year before striking an agreement with China, Trump also threatened levies on France after hitting steel from Brazil and Argentina. The surge in Treasuries drove yields down the most since August, and gold, the yen and the Swiss franc paced gains among haven assets. Australian bonds tracked the moves higher in early Wednesday trading. Elsewhere, oil rose as traders focused on the upcoming OPEC+ meeting that could lead to deeper supply cuts by some of the biggest crude producers.

The S&P held the 3070 level yesterday and we got a move higher from there, which keeps the path to 3130 alive for the moment. That should in turn see the FTSE climb a bit now the 7140 area has held, before a further slide early December. It all depends on the trade talk though really! If there was something positive next then we will likely get an even stronger rally. The FTSE 100 hasn’t tested the 2 hour resistance levels as yet, and its got the bottom of the Raff Chanel at the 7130 level, hence thinking that we may well see a bit of a relief rally today towards the 7245+ area.

With the bearishness this week, the daily chart has gone bearish unsurprisingly, with resistance at the 7306 level for the moment. Some might argue that this drop is purely to stop hunt the early bulls that got caught up in the rally last week. That 7306 splits the two 2 hour resistance levels at 7245 and 7333 for the moment also. The ASX200 had a dip and rise today, and we may well see a similar pattern play out, unless something from the NATO summit scuppers that.

If the bulls defend the 7135/7140 support area this morning then we should see a rise towards the daily pivot initially which is at 7210. Above this then I am thinking that a rise towards the R1 and 200ema at 7291 is possible, though we will need help from the S&P to push on, with that needing to get the rise to 3130 underway today.

I have put a long in the trade plan based on the low yesterday holding, and also with the key fib level here we should see a decent reaction, as long as it holds. If the bears were to break that 7130 level then we are continuing the slide and probably trend down again today, with S2 at 7036 the next support area. If we do start seeing these levels then thats quite the slide as we were at 7440 not so long ago! The bulls will be keen to defend 7000 if it got that low though, especially ahead of the election next week.

So, expecting a bit of a dead cat bounce today, for a rise towards 7210 and possibly as high as 7290. Seems a big ask but you never know. If the S&P does rise to the 3130 level thats a test of the 2 hour coral line, and we may then see it come off again from there. Watching 7130 then 7110 for support today on the FTSE.