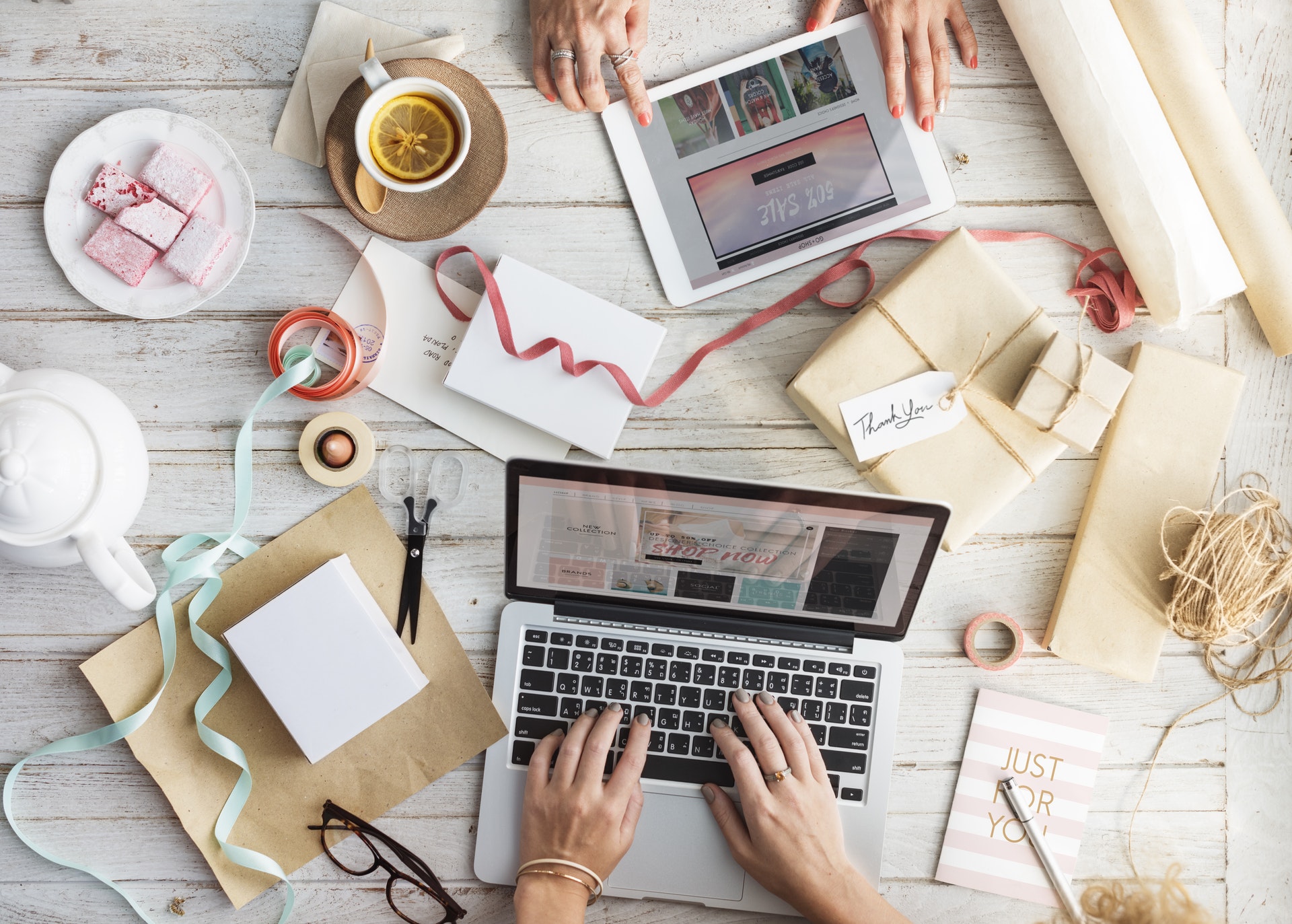 Oil prices bounced back from a five-month low after a suspected attack on two tankers in the Sea of Oman fuelled fears that the industry could be caught up in escalating geopolitical tensions in the region.

Prices leapt in their strongest surge in five months after the US Navy reported the incident close to the Strait of Hormuz, a crucial waterway that transports a fifth of the world’s oil. Brent crude rallied as much as 4.5pc to near $63 per barrel, arresting a plunge in prices in recent weeks.

One of the tankers was “suspected of being hit by a torpedo” as tensions rise between Iran and its regional rivals and the US, revealed CPC Corp, Taiwan’s state oil refiner.

Iran has threatened to block the key oil artery after the US reinstated crippling sanctions on its oil exports and yesterday’s incident comes shortly after two Saudi tankers were sabotaged in an attack Washington blamed on Tehran. Iran distanced itself from the attack, calling the incident “suspicious”.

Blame it on Iran

The U.S. blamed Iran for attacks on two oil tankers near the Persian Gulf, further raising the risk of a military conflict. American officials have determined Tehran was responsible, Secretary of State Michael Pompeo said, without providing evidence. Iranian Foreign Minister Javad Zarif suggested his country’s enemies may be culpable and reiterated calls for regional dialogue. Here’s more on what the friction is about.

Oil spiked on the attacks, with WTI surging as much as 4.5% from a five-month low before paring gains. OPEC also cut its first-quarter demand growth estimate to less than 1 million barrels a day as the trade war hurt economic growth. The cartel kept its 2019 estimate mostly unchanged, saying consumption will accelerate the rest of the year.

Hong Kong may be edging toward delaying the proposed extradition law that triggered protests, but its financial elite are sweating. Chief Executive Carrie Lam’s political allies said they don’t see the bill as urgent and legislative debate is on hold until further notice. Opponents have planned another march for Sunday. Members of the U.S. Congress have reintroduced a measure defending Hong Kong’s autonomy, while China’s hard line approach may be giving its critics in Taiwan a boost too. It’s all helping create a new kind of pressure on President Xi Jinping.

Hang Seng futures are looking slightly lower, while the Nikkei and Australian markets are poised for higher opens after U.S. stocks halted a two-day decline. The S&P 500 hit a five-week peak as a surprise uptick in jobless claims supported the idea the Federal Reserve could take a dovish turn. And Larry Kudlow kept the trade war embers burning with a warning to China that there will be “consequences” if Xi doesn’t agree to meet with President Donald Trump at the G-20 summit later this month.

Meanwhile the FTSE bulls failed to recapture the 7400 level, and we saw a slow and steady decline from the 7395 resistance level we had pencilled in. The FTSE 100 closed flat, edging up 0.95 of a point to 7,368.57 as geopolitical tensions and trade war worries continued to dampen the mood on markets. Also, Boris Johnson takes a huge lead in the race to be U.K. prime minister, winning the first round of voting, with Jeremy Hunt in second place.

Here we are with Friday coming around again in what feels like record time! The US has formally accused Iran of attacking the tankers, which is likely to lead to further Middle East tensions and a continued rise in the price of oil. For today on the FTSE 100 I am thinking that we see a test of the 7357 200ema level but that 7350 might well hold this morning and see a climb back towards yesterday’s high at 7400, and possibly even 7420. There is some decent looking resistance once again at 7420 – the high on Tuesday as well. If the bears appear here then we may well see a drop down to the pivot area at 7368.

Despite 7420 showing as resistance, the 2 hour chart has 7400 showing – both the coral and the 100 Hull MA are here so we may well see a reaction at this level – bear that in mind.

Of course, being a Friday we may well have a bit of a strange one again, but I am looking at 7350 to 7400/7420 as the range for today. The ASX200 had a dip and rise session, while the S&P is again trying to break above the 2900 resistance level for the moment. If it does then a 2910 resistance is in play and looks to be a decent short.

Gold has continued to push on upwards and is back testing the 1350 level from where it recently dropped.